DETROIT (WJBK) - One thousand high school and college students from both North and South America spent Sunday morning in Detroit proving they have the talent to go far on very little fuel.

College and high school students from more than 100 universities in the Americas came to Detroit to compete to see who built the most fuel-efficient vehicle in the Shell Eco-Marathon Americas.

"It's not about how fast they go, it's going the furthest distance on the least amount of energy," said Pamela Rosen, Shell Eco-Marathon Americas general manager. "But for a lot of students, the goal is just getting here to Detroit."

Some of the participants in this year's Shell Eco-Marathon have been working on their custom-built, ultra energy-efficient cars for the last year, tweaking them and making sure they have what it takes.

"You are limited space and limited view but it's really fun," said Kristine Confalone from the University of Toronto. "It is a prototype vehicle, so it's different than driving your regular everyday car but it's very fun."

When the Shell Eco-Marathon first began 10 years ago there were 20 teams, now they are up to 125 teams. All of them are hoping to clinch a spot in the world championships in London later this summer.

"We've been doing Shell Eco-Marathon for 30 years but for the first time this year, we're going to do a world championship where eight of the top teams from all three continents -- Asia, the Americas and Europe -- will go to London in June and compete against each other," said Niel Golightly, Shell vice president of external relations.

More than 20,000 people were expected to head to COBO to see the students' hard work they put to the test on the track outside, but the event also featured other hands-on experiences for attendees inside.

"I've been doing this for 10 years and I actually see them now in careers with some of the other companies out there and to talk with them and they said how much impact it had on them and what they're doing now," said Adrian Juergens, Shell Eco-Marathon Americas technical director.

For more information about the Shell Eco-Marathon Americas, click here. 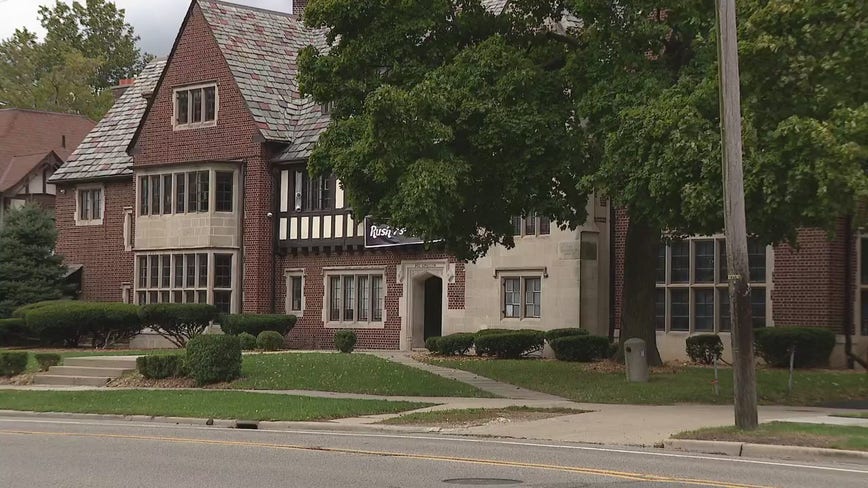 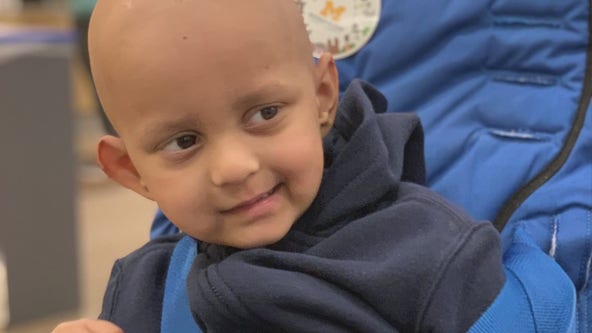