DETROIT (FOX 2) - Dozens of Detroit student volunteers are being honored this Martin Luther King Jr. Day for helping to address challenges of homelessness and teen suicide.

A state lawmaker is teaming up with Detroit students to combat homelessness and suicide.

Nearly 40 students stepped up to give voice to topics that are often ignored.

Bush runs a nonprofit working to end teens from living on the streets.

"Our mission is to give homeless students within our community a place where they can come and feel safe," he said.

But what about getting to the root of those forces that push some students into homelessness or to die by suicide? These students are working to combat these issues head-on by recognizing that solutions can be found in awareness and that awareness can start in schools.

"We're going to get into the meat of these issues and be very proactive," Robinson said. "At the same time I'm drafting legislation on similar topics they were working on the same legislation in the classroom so now we're combing forces with mental health counselors, student leaders and we're going to put some bills forth to address some of these challenges."

The teens honored on MLK Day for their commitment to creating this change. 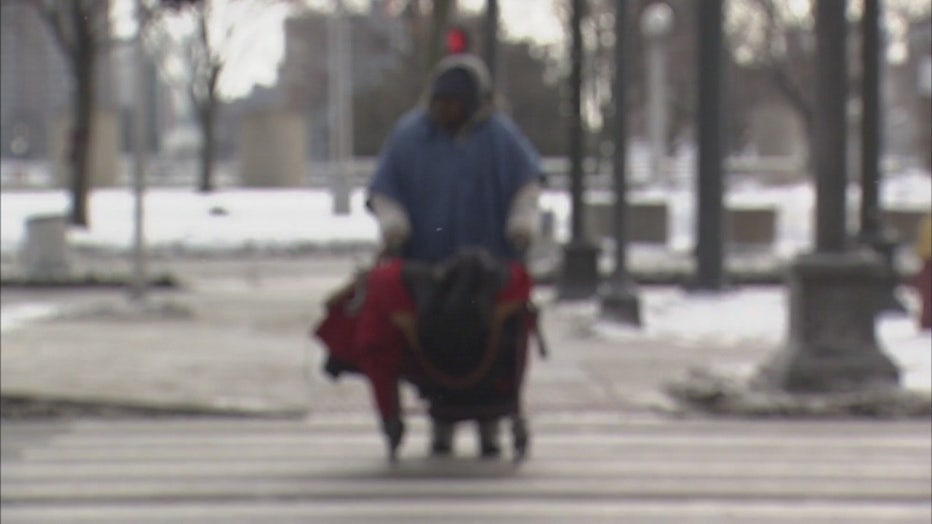