Students say the video first surfaced in early March — and later was reshared on social media.

CANTON, Mich. (FOX 2) - A troubling video has struck a nerve amongst African Americans in the Plymouth Canton community.

The recording appears to show a white high school student threatening to shoot and lynch African-Americans---while calling them a number of racial slurs.

Plymouth Canton Community Schools Superintendent Monica Merritt addressed the video during a board meeting and in a letter to parents and students Monday night, saying, "We do not condone or tolerate reprehensible acts of this nature."

"I am not able to give details, there is not an active threat I will say, at our school at this moment," Merritt said Tuesday night.

Students say the video first surfaced in early March — and later was reshared on social media.

"I can’t even tell you in the past few days since this video has been released how many times I have been called the n-word," said student Andy Gusway to the school board. "When we don’t have swift action after these events, this spreads even further."

Students and parents gave the school board an earful at Tuesday night’s meeting. Many asked if the student from the video in question was disciplined and how Black students are supposed to feel safe at school.

"This has red flags all over it," said parent Leslie Neal. "I don’t want this type of student around my child who was so ... able to say whatever they want, about killing people who look like me."

Students say there’s been other racist incidents within the district. Jacob Jackson says so much, so they’ve become numb to it.

Merritt said in her letter:

"When this matter was initially brought to the attention of the Plymouth-Canton Educational Park Administration, it was investigated immediately and addressed with the students involved. We will not, under any circumstances, ignore these matters and will continue to work to eliminate these harmful and destructive behaviors and beliefs."

The Canton Police Department says they are investigating the matter and will send the findings of the investigation to the Wayne County Prosecutor's Office once they’re finished. 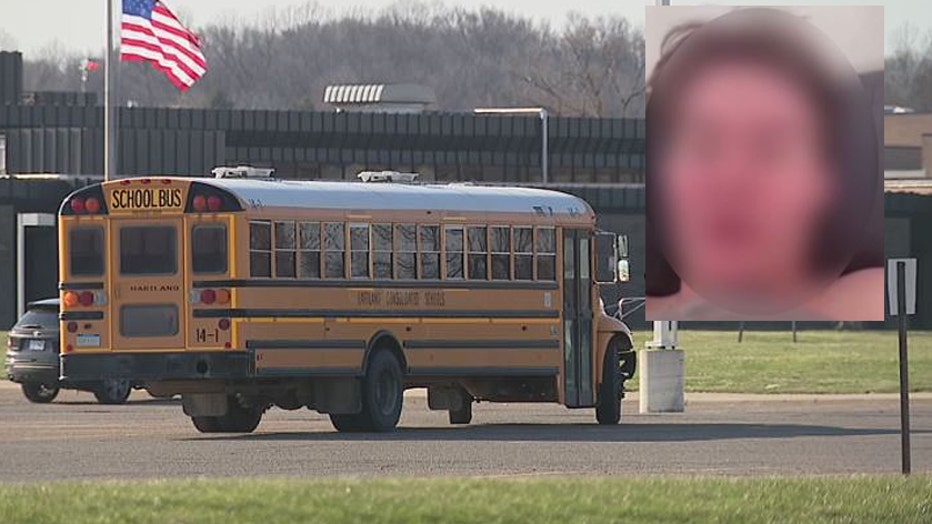