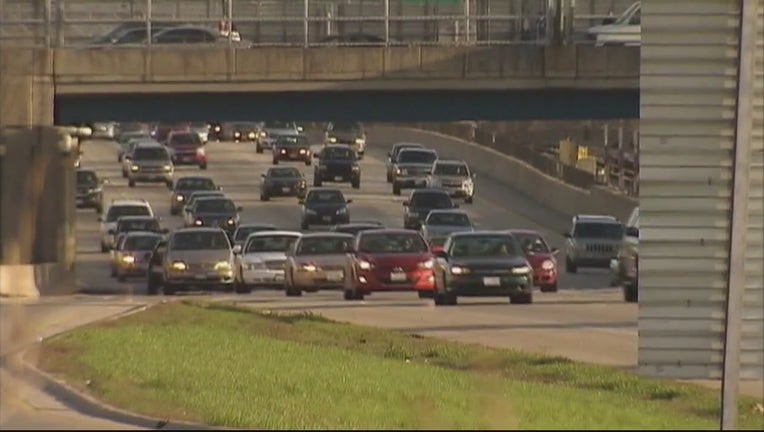 DETROIT (FOX 2) - A study from the website Insurify claims that Michigan has the best drivers.

According to the website that compares car insurance rates, 88% of Michigan drivers have clean driving records. The site defines this as not having any at-fault violations in the last seven years, including crashes, driving while intoxicated, speeding, and other infractions. Data from more than 4.6 million insurance applications was used to determine which states were the best.

The national average for a clean record is 82.9%. 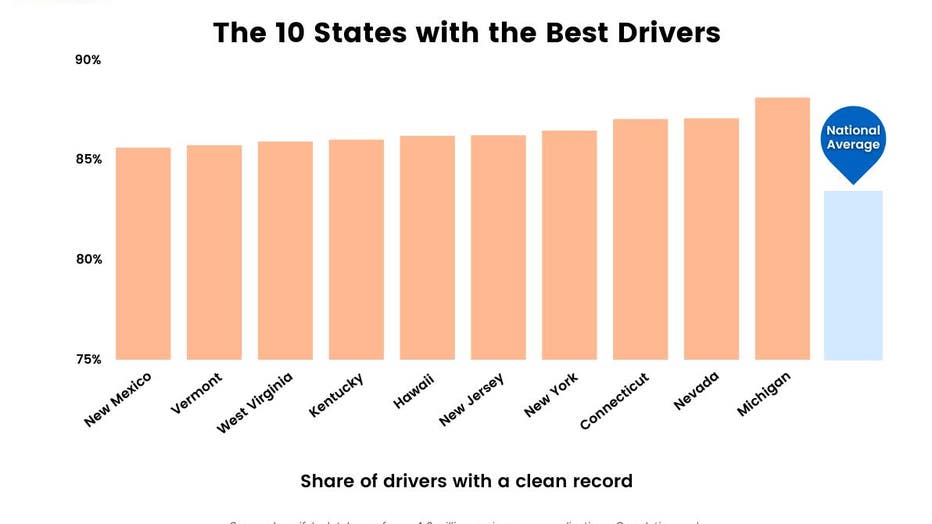 However, Michigan drivers like to go fast – the most common offense in the state is speeding. Still, according to the study, Michigan's crash rate is 52% lower than the national average.

Insurify speculates that Michigan drivers are careful because insurance is so expensive, and tickets make it even more costly.

States with the best drivers: