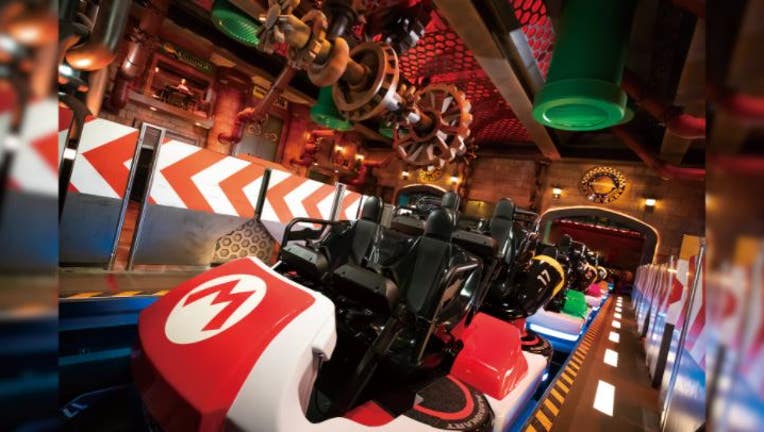 Universal Studios Japan has announced an opening date for its Super Nintendo World – and you won’t have to fall through any sewer pipes to get in. At least not right away.

The specialty video game-themed park will be opening February 4, 2021 in Osaka.

The world’s first Super Nintendo World will consist of a “highly themed and immersive land featuring Nintendo’s legendary worlds, characters and adventures where guests will be able to play inside their favorite Nintendo games,” according to a press release shared with Fox News. 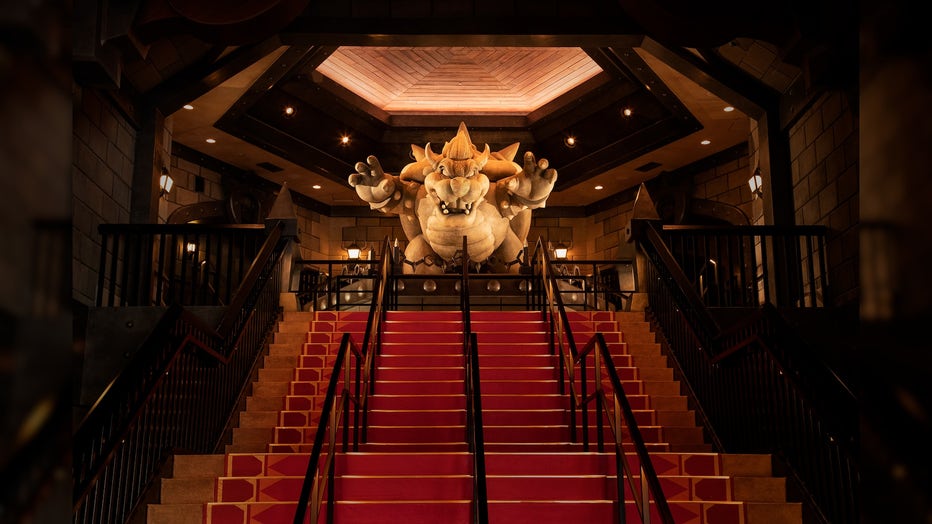 The Mario Kart ride inside Bowser's castle will be one of the first attractions once the park opens. (Universal Studios Japan)

Naturally, there will be Mario Kart and Yoshi-themed rides and attractions, as well as themed restaurants, shops and experiences throughout the park.

To level up the game play feel, visitors will have Power-Up Bands to wear that will allow them to collect virtual coins and score points. Unreported if the Mario Bros. will be helping you through these virtual-reality games.

The park’s flagship experiences will be an interactive Mario Kart rollercoaster inside Bowser’s castle, where guests will wear augmented reality headsets and race through iconic Mario Kart courses, per the press release. 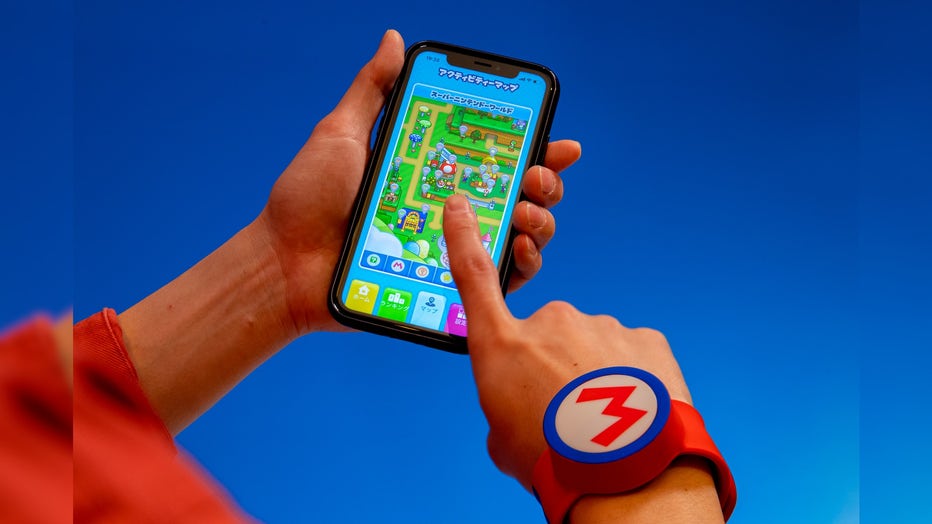 “At the heart of the castle lies the world’s first ever Mario Kart theme park ride based on the Mario Kart series of games, which have sold over 150 Million units. Universal Creative has partnered with Nintendo to bring a real-life racing adventure to Universal Studios Japan with Mario  Kart: Koopa’s Challenge! Guests will put on their headset which takes them through the Mario Kart universe to experience never-ending excitement and thrills,” stated Thomas Geraghty, Sr. Director, Innovation & Global Executive Producer for Mario Kart. 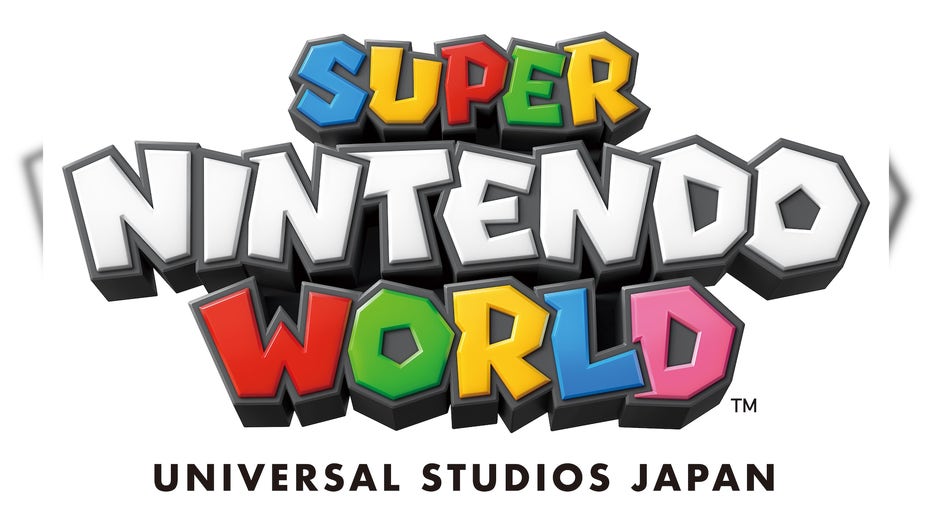 The grand opening will coincide with Universal Studios Japan’s 20th year anniversary, and kick off the park’s year-long celebration.

The theme park shared it will be operating at a restricted capacity upon opening with strict health measures in place due to the coronavirus pandemic.