DETROIT (FOX 2) - Dozens of gunshots were fired in broad daylight near the Ninth Precinct Monday afternoon. It is just one of recent shootings around Detroit in recent days.

Detroit police say a gunman with an assault rifle shot up a house leaving nearly 60 evidence markers on Kilbourne just off Gratiot - but the armed man inside returned fire, hitting him.

Detroit Police say the wounded suspect is in his early 30s and was aiming at the man inside, around the same age. Police say the man with the assault weapon was not seriously hurt, and is under arrest.

"Yeah it’s a lot of guns out here on the street," said one teen who lives in the area. "Like a lot of illegal weapons that they can get their hands on."

FOX 2: "Overwhelming to think about?"

The latest surge of gun violence doesn’t end there.

Two minutes away on the 4000 block of Fairview, a 45-year-old woman was shot and killed as police say she got out of her Black 2019 Jeep Compass.

That case is still under investigation. 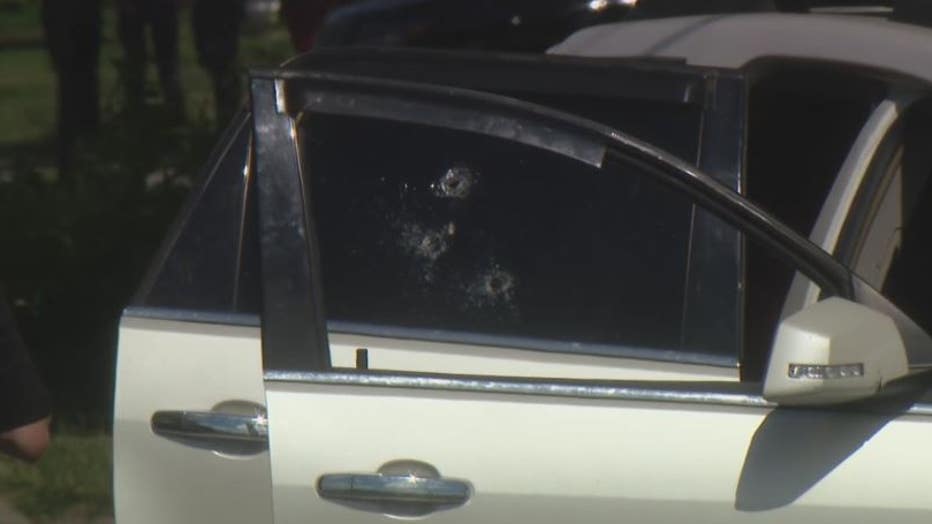 "Everybody has a role to play. We can’t just get online and make posts when something happens, saying we feel bad," said Zeek a community activist. "We have to be able to find time and put effort in. If we want better communities, we have to put time into that."

He says nowadays you have to reach people in their youngest of years to get them on the right track.

"Focus in on the next generation. That’s something that we are really big on," he said. "Making sure from 1 to 10 is a pivotal age. When we talk about another ten years, they will be in the 11 to 20-year-old range."

The tensions that lead to gun violence are even showing in school, according to Amyre Martin an area teacher.

This is her perspective.

"It all starts from home," she said. "I see kids every day coming to school you know, looking like they’ve been going through it all their life, you know what I’m saying? So it starts at home, just making sure the kids have a good environment and everything." 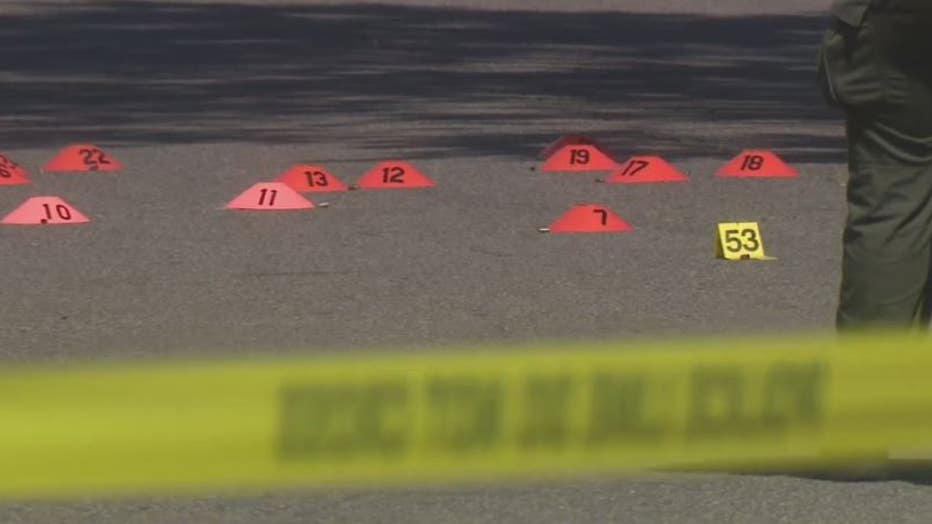