Since 2016, the chief of police in Sterling Heights says trying to find out who killed Nikolla Berishaj and why was no easy task.

STERLING HEIGHTS, Mich. (FOX 2) - The chief of police in Sterling Heights says trying to find out who killed Nikolla Berishaj and why was no easy task.

"The investigation got quite lengthy with possible motives and suspects. the detectives put in hundreds of hours," said Chief Dale Dwojakowski.

It started back on Nov. 9th, 2016. The victim was shot and killed as he sat in his truck outside his Sterling Heights condo. FOX 2 spoke with a neighbor the next day.

"I heard someone yell,  'Someone call the f-ing police - so I did," said Amy Gabriel at the time.

Sterling Heights police knew early on this case was complicated, but having an officer who is also deputized as an FBI agent has advantages.

"Anytime there is a significant crime, we can call our office and we have the full resources of the FBI at our call immediately," the chief said.

The investigation pointed to this being murder for hire. The suspect, a former Sterling Heights resident, named James Williams.

"Witnesses and informants - you have to sort all of those things out," Dwojakowski said. "It takes time and you have to verify stories. you can be 90 percent certain someone did something, but that is not difficult in the court of law."

Now, nearly five years after the crime, Williams, who is serving 15 years in federal prison on weapons and drugs charges from a 2019 crime, was arraigned for accepting money in the commission of a murder for hire. All thanks to a partnership in law enforcement.

"The network has never been stronger, here in Metro Detroit, Macomb County, and Sterling Heights, we have a great partnership," said Dwojakowski.

FOX 2 was able to speak with the victim's mother today who said she is pleased to see progress in this case and hopes more information will follow.

As for who hired the suspect to carry out the murder in the first place - those answers will hopefully emerge as this case goes through court. 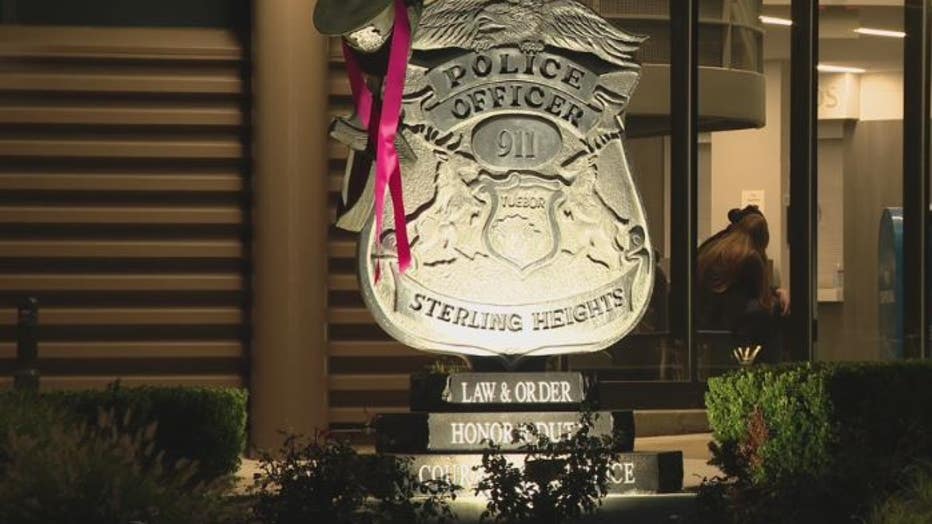