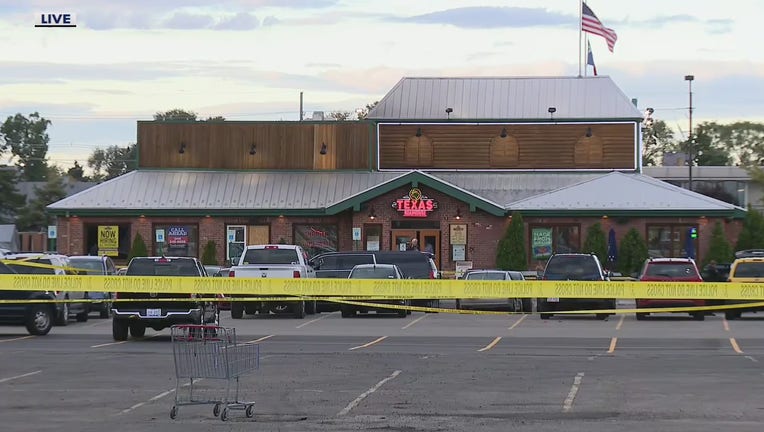 According to the FBI, the agent is recovering, while an investigation of the scene is ongoing. Details involving the circumstances have not been released yet.

FOX 2 cameras at the scene earlier tonight saw a body in the parking lot of the Texas Roadhouse restaurant. Numerous witnesses said that gunshots were heard outside and that it sounded like an exchange.

Multiple police agencies are at the scene and have the area roped off. Witnesses said the gunfire was heard around 4:30 p.m.

An employee of the Texas Roadhouse restaurant nearby told FOX 2 they were lockdown earlier today.

Tipsters spotted several police vehicles outside the restaurant, while Madison Heights police had no comment at this time. 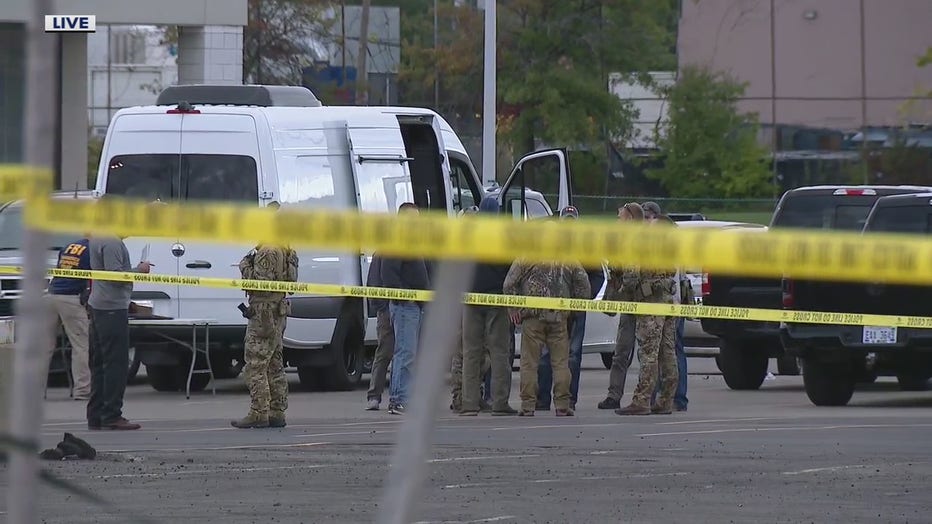