EMMET COUNTY, Mich. - What started as a report of a reckless driver in a county in the northern half of the upper peninsula turned into a police chase south of the Mackinac Bridge after a suspect driver dragged an officer and busted through a toll booth.

It started when officers with the Alger County Sheriff's office were in pursuit of a white Chevrolet Tahoe with an Iowa license plate. It was eventually terminated and area police were asked to be on the lookout for the vehicle.

Two hours later, the suspect vehicle drove into the parking lot of a Michigan State Police post in St. Ignace - which is just north of the Mackinac Bridge. When a police sergeant attempted to make contact with the driver, the vehicle fled at a high rate of speed.

In pursuit, the sergeant caught up with him and stopped him at a toll booth on the Mackinac Bridge. Blocking the suspect with his patrol vehicle, the officer asked the man to turn off his vehicle. 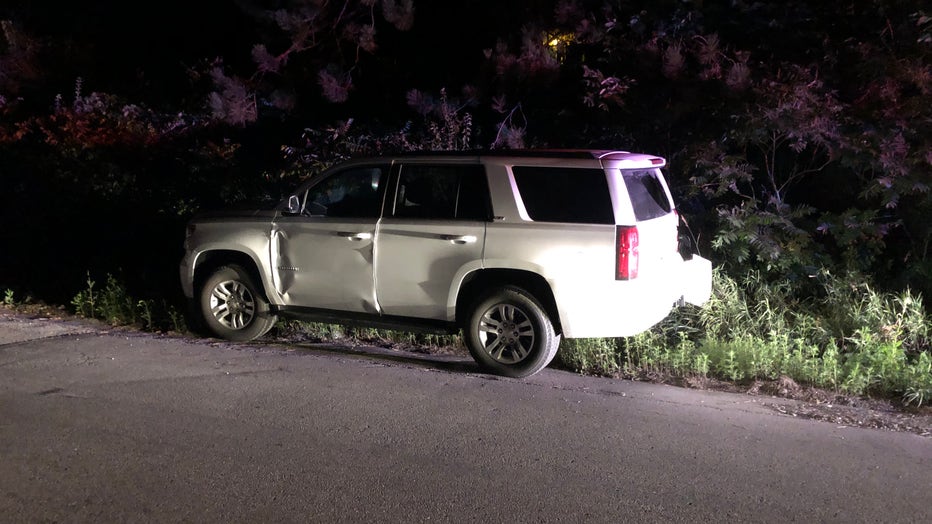 The man refused before the sergeant reached in the SUV to turn it off himself. The suspect then put the vehicle in reverse and dragged the sergeant away from the spot, hitting two other vehicles in the process.

Then the suspect busted through the toll booth and fled south onto I-75.

Several more agencies became involved before the pursuit was ended in Emmet County, one of the municipalities near the bridge in northern Michigan. The suspect eventually eluded officers in Petoskey before police from the Little Traverse Bay Bands of Odawa Indians Police Department located the suspect vehicle. It had been abandoned on the side of a road.

After an hours-long investigation Thursday morning involving MSP K9 units and a helicopter from the U.S. Coast Guard in Traverse City, police located the suspect in a condominium in Harbor Springs, which is located on Highway 119. 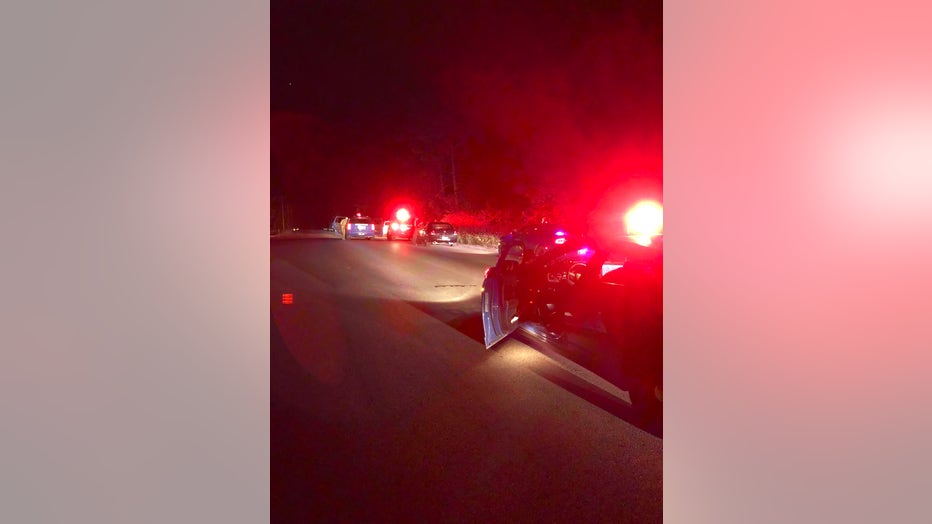 The suspect was taken into custody around 6:30 a.m. and taken to the Mackinac County Jail.

The sergeant who had been dragged during the incident north of the bridge was treated at McLaren Northern Michigan Hospital was treated for non-life-threatening injuries and is expected to be okay.