MADISON HEIGHTS, Mich. (FOX 2) - A subject of an FBI investigation is dead and a federal agent is recovering after a gunfight in Madison Heights.

It happened in the parking lot of the Texas Roadhouse on John R near 12 Mile around 4:30 p.m. Friday while an arrest warrant was being executed.

A subject of an FBI investigation is dead and a federal agent is recovering after a gun fight.

“The FBI takes all shooting incidents involving our agents seriously,” said Steven D’Antuono. “In accordance with FBI policy, the shooting will be investigated by the FBI’s inspection division, the review process is tho0rough and objective, and conducted as expeditiously as possible.”

D'Antuono who heads up the Detroit FBI Field Office, says the agent is expected to be okay.  A team of agents was in Madison Heights executing an arrest warrant for Eric Mark-Matthew Allport, a suspect wanted on a federal weapons violation.

“It was some kind of shootout,” said Paul Cantrell. “I heard 20 to 30 shots back and forth at one time within a 60 second period.”

Several police agencies responded to the shooting. A man shopping near the scene of shoot out recorded video of the aftermath.
the Texas Roadhouse was put on lockdown.

“It started out with us being in the carryout and supposedly he started running and was shooting while he was running,” said Aaron Evans, a worker at Texas Roadhouse.

Evans was one of several employees and customers inside the restaurant when the shooting happened. 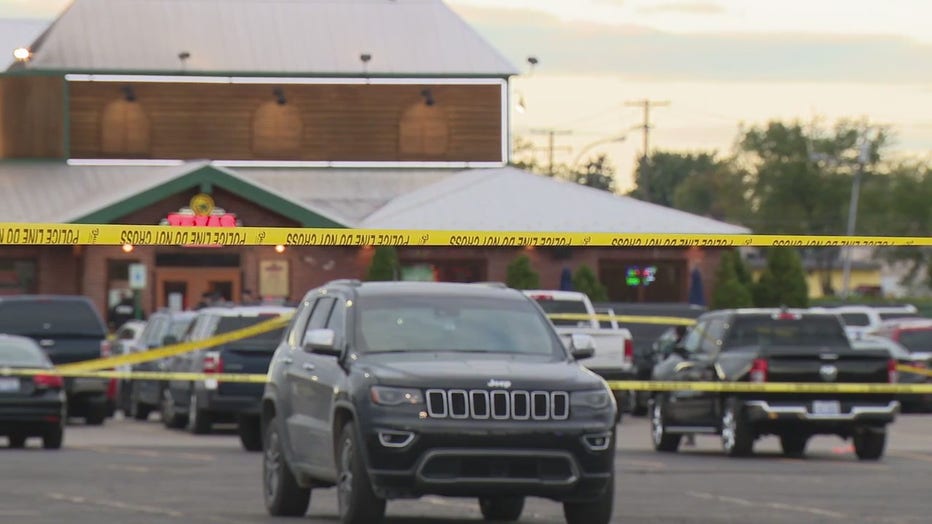 The investigation stretched well into the night with agents searching Allport's home after the shooting. Although the bureau was unable to provide detailed information about shooting, D'antuono offered this:

“It is always stressful and concerning when one of our agents gets shot when any law enforcement officer gets shot while they are doing their duty,” he said. “We were trying to (conduct) a lawful arrest and this is what happens.”

The intersection of 12 Mile and John R will remain closed throughout the night as the investigation continues. 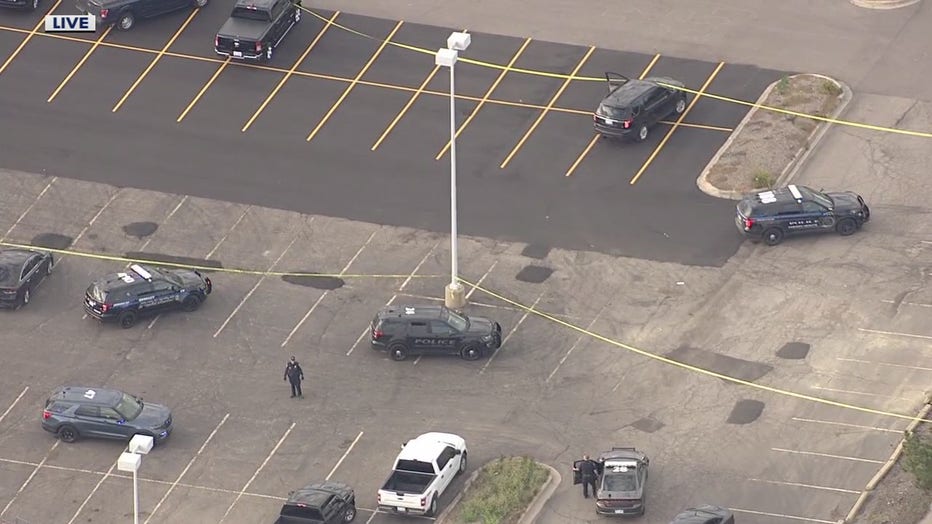