DETROIT (FOX 2) - Detroit police are asking for the public's help identifying a suspect after a deadly shooting on the city's east side.

The shooting happened Friday, Dec. 13 around 7:15 p.m. in the 2200 block of Lafayette after an altercation at a nearby party store.

Police say a 19-year-old victim was inside the store on Chene and got into a verbal fight with the unknown suspect.

The victim and family members walked away from the store and police say the suspect chased them to the 2200 block of Lafayette and began shooting at them.

The 19-year-old victim was hit multiple times and died later at the hospital.

Police are hoping someone has information about what happened or may recognize the suspect. You can see photos of the suspect below. 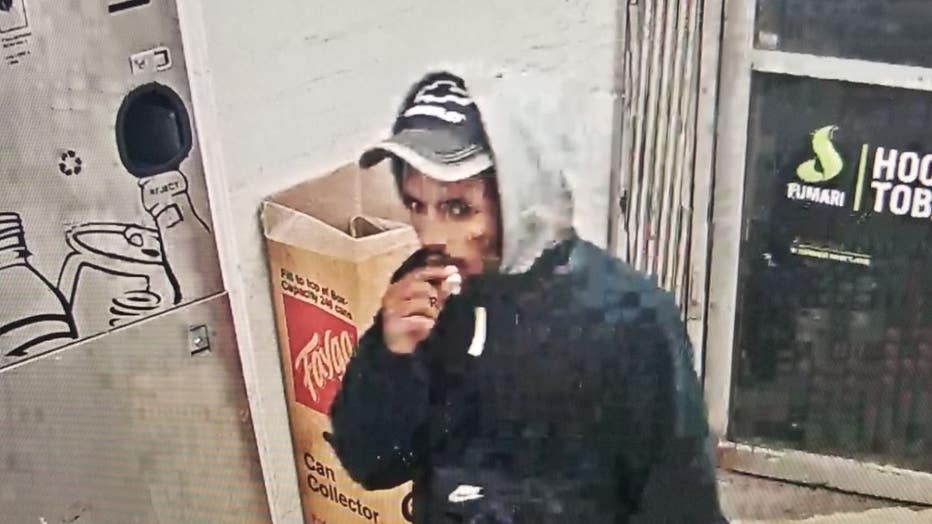 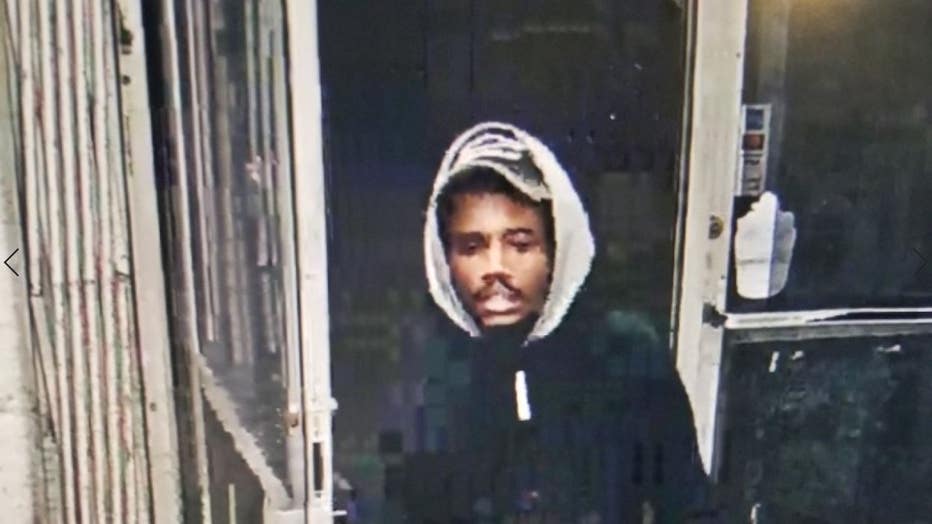 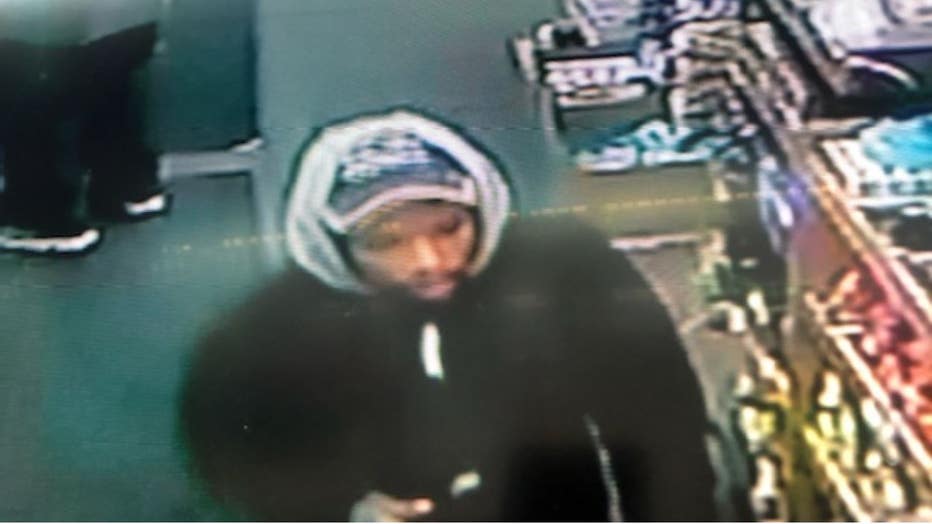 If you know anything about what happened or recognize the suspect, you're asked to call the Detroit Police Department Homicide Unit at 313-596-2260, or Crime Stoppers at 1-800-SPEAK-UP.