DETROIT (FOX 2) - An investigation after some people overdosed from drugs in Eastpointe led to the arrest of 10 people, police said.

Police said they discovered that the overdose victims and other drug users were getting narcotics from a home in the 15000 block of Manning Street in Detroit, so the home was raided.

During the search, police said they found heroin, oxycodone pills, ecstasy, cocaine, and a gun.

Three people were charged with possession with intent to deliver narcotics, while the other seven people arrested were turned over to other agencies. 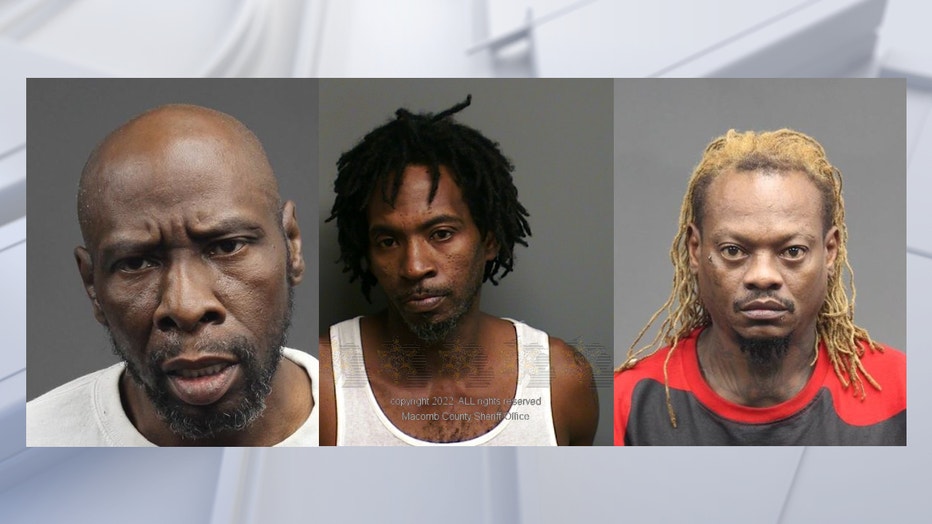 Robert Lewis Moton, 51
Charges: Two counts of possession with intent to distribute narcotics, felony firearm, and felon in possession of a firearm