It was at Leroy and Pinecrest where that chase came to an end early in the morning on Jan. 7. Police say a Detroit man smashed the SUV he was drunkenly driving into a tree.

Now more than a week later you can still see what looks like debris from that crash. Cameras caught the whole thing, which began with an officer knocking on a window and a car takes off.

Bodycam video from Ferndale police shows the tense moments they say a drunk Detroit man disregarded them during a traffic stop.

After giving officers his driver's license, Brently Bohanen took off and a chase started near Eight Mile and Woodward. Trailed by police, Bohanen wound his way through a Ferndale neighborhood going upwards of 60 miles an hour.

Bohanen crashed into a tree but police say his bad behavior didn't end there. After smacking his head on the windshield, Bohanen hopped fences and ran through backyards trying to get away. But he didn't get too far.

"I'm sleeping right here it's very close to my head which is the scariest part," said Kathryn Sienkowski. 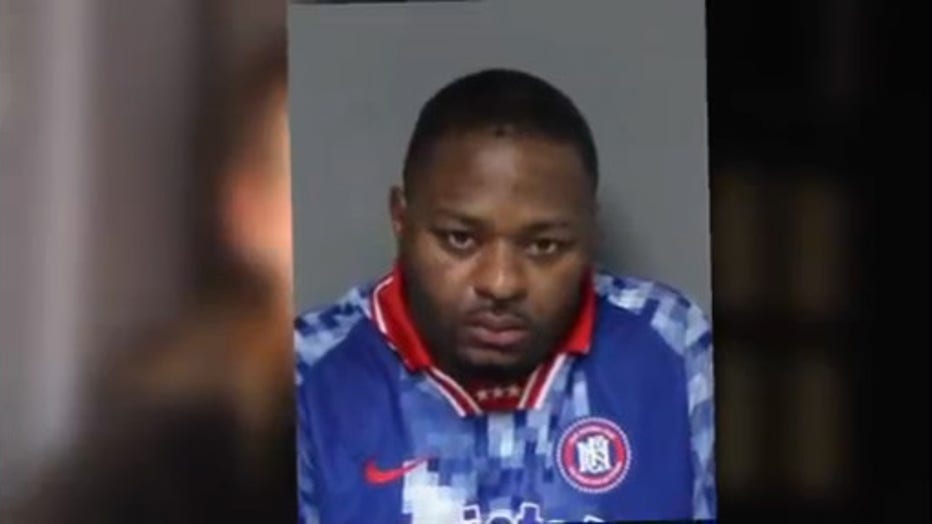 Living near the crash, Sienkowski says she woke up to a big thud from her gate and a man yelling outside her window. Sienkowski looked out and saw flashing lights up and down her street and even saw officers in her backyard.

"I thought someone was trying to break into my house, it was terrifying. Especially with all the lights and them searching looking into the house it was pretty scary," she said.

Sienkowski says she saw officers leading someone away. The next morning, she called police to find out the commotion was all about.

Right now Bohanen's charges include fleeing and eluding, along with resisting and obstructing.

Police are waiting for Bohanen's blood results before a charge for operating while intoxicated can be issued. 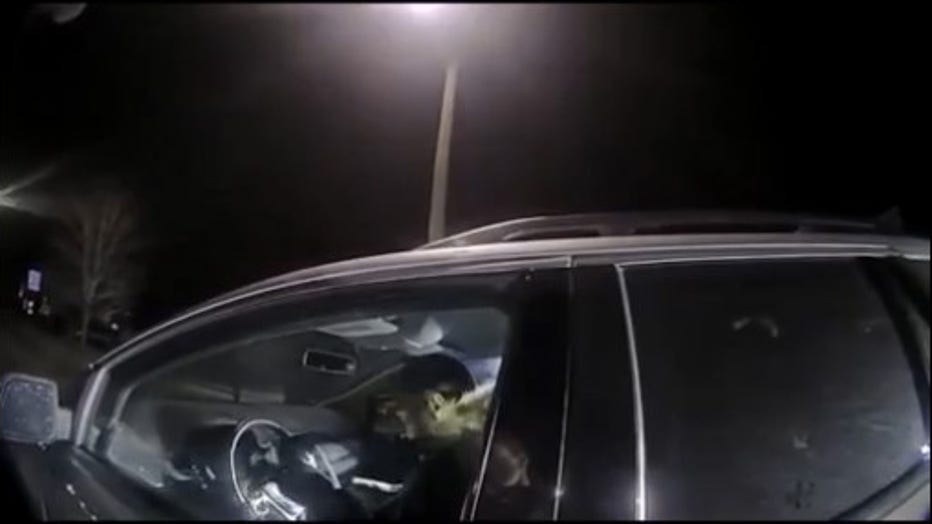 Bodycam footage of a traffic stop by Ferndale police