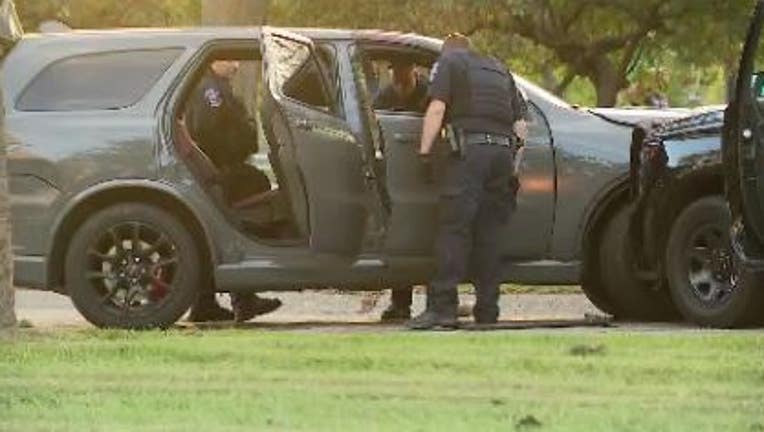 SOUTHFIELD, Mich. (FOX 2) - Southfield police used a few SUV cruisers to box in a stolen car that was fleeing the area Tuesday around 5 p.m.

The driver of the stolen vehicle with Ohio license plates rammed the police cruisers but couldn't get past the roadblock and was stopped near N. Park Drive and Northwestern Highway.

Four people inside the vehicle were arrested and one gun was recovered, according to Southfield PD. There were no injuries reported.

Circumstances of the pursuit or if there was one, have not been made available by investigators. 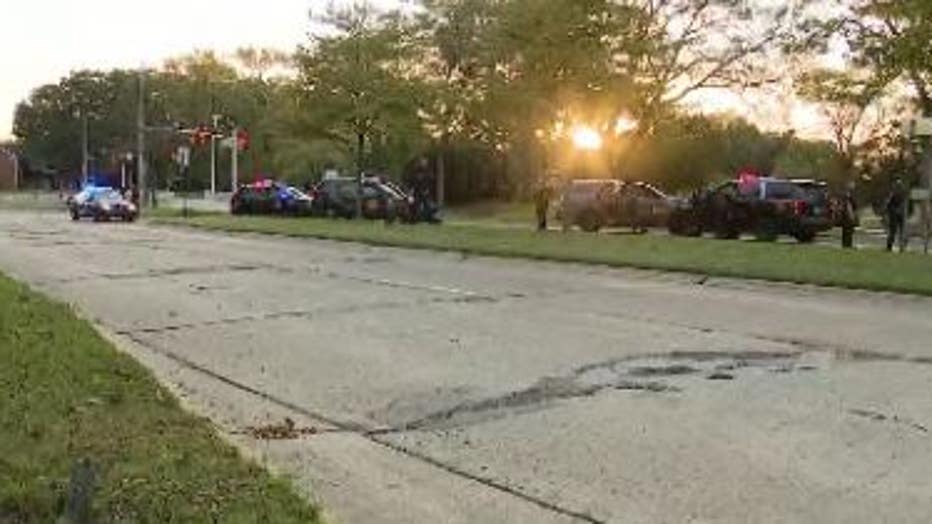