A 6-year-old boy from Redford was hit and dragged by a car Wednesday night and is fighting for his life.

REDFORD TWP., Mich. (FOX 2) - Police are at the scene where a 6-year-old boy on a bicycle was hit by a car and dragged down the street in Redford Township Wednesday night.

The suspects inside the car ran from the scene after the crash, which happened in the area of Brady and Vassar at 8:45 p.m.

Police are using a canine unit to track the suspect.  Neighbors at the scene said the boy appeared to be in very bad shape and that an EMS had a police escort to the hospital.

His grandmother told FOX 2 that the little boy is expected to be flown by helicopter to another hospital due to the severity of his injuries.

The boy had just come in for some Kool-Aid and told his grandmother he was going over to a friend's house.

"It wasn't even three minutes," she said. "Then (unintelligible) told me that my grandson got hit and he laid there unresponsive and blood coming from his head, his knee open.  He's not saying nothing."

The grandmother says that police told her the car was believed to be stolen that the suspects were inside, that hit him. 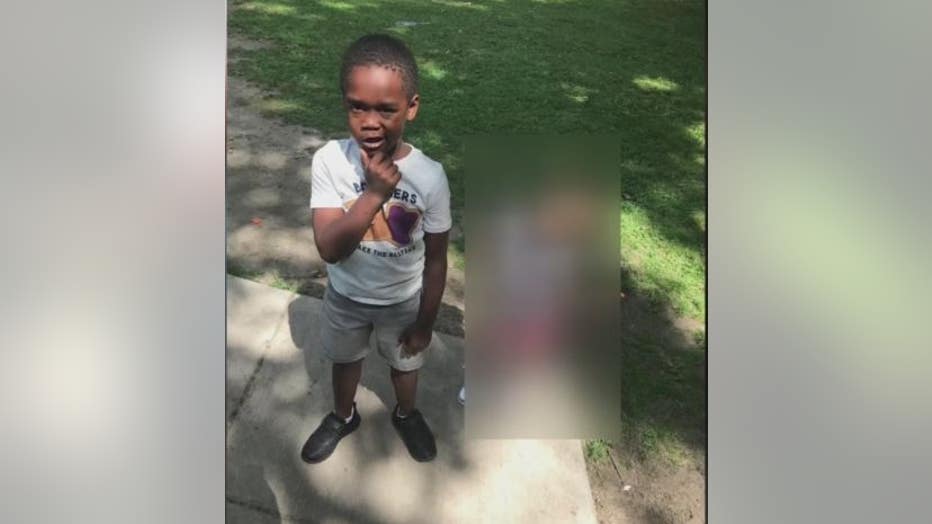 Chase Young, 6, suffered severe injuries after being hit on his bike Wednesday. 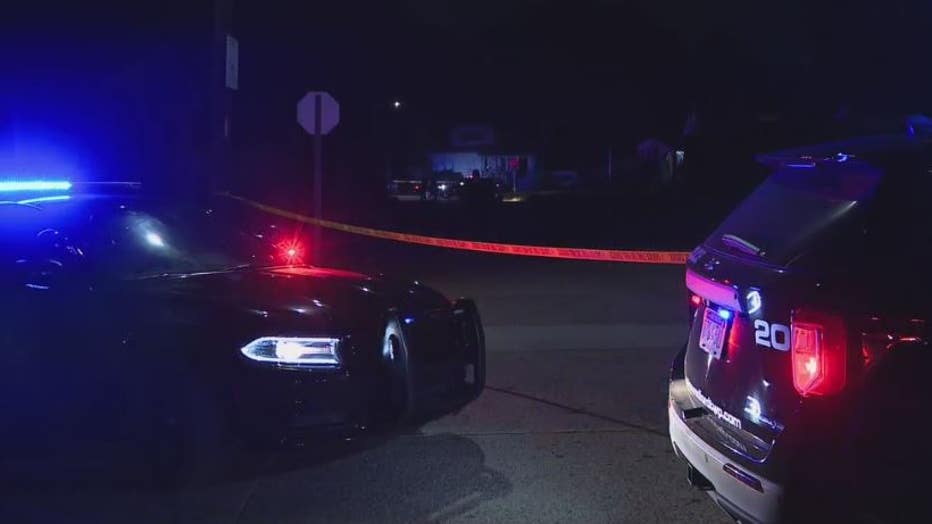