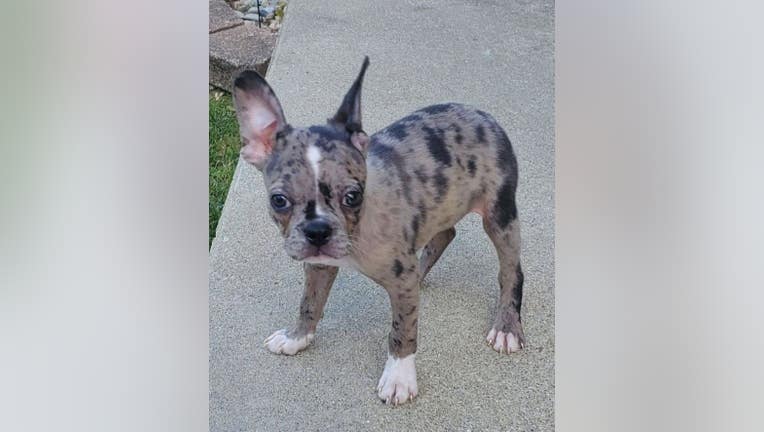 ROMULUS, Mich. (FOX 2) - Mobile locksmiths were robbed at gunpoint Wednesday by people who called for help in Romulus, police said.

According to police, the locksmiths, a husband and wife, went to 15042 Plain Way just after 8:30 p.m. to help someone who said he was locked out of his vehicle. The victim said they were met by three males wearing all black and masks.

The suspects, who were armed, approached the victims and demanded their money. However, the victims did not have money, so the suspects stole tools and a French bulldog puppy that was in the work van.

Police said the suspects fled on Eureka Road in a silver Ford Fusion.