Sylvan Table includes a three-acre farm where the restaurant grows as much of its own food as it can.

"This has been in my head for years and to actually see it like, wow this is so cool, and then to see people come in and they’re like, wow -- that says they like what I’ve been thinking about. It feels really good," she said. 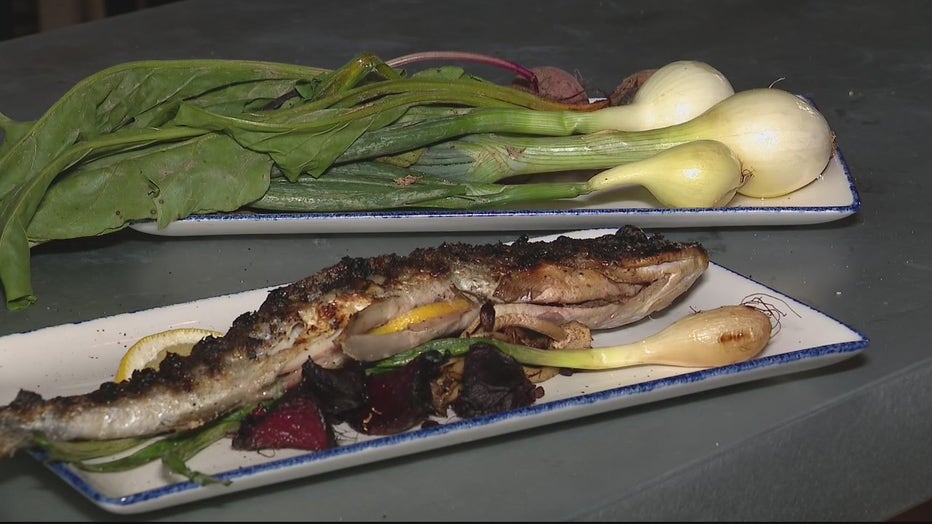 The eatery has a three-acre farm where much of the produce served there is grown. It helps support farmers and allows the restaurant to avoid shipping shortages.

"Michigan is the second most diverse crop culture of the state in the United States of America, only behind California. Michigan produces the second most agriculture to any other state," executive chef Christopher Gadulka said. "Injecting money into the community, more money into the farmers, which they definitely need it right now, and [it] also accentuates an avenue many people don’t realize is available to them." 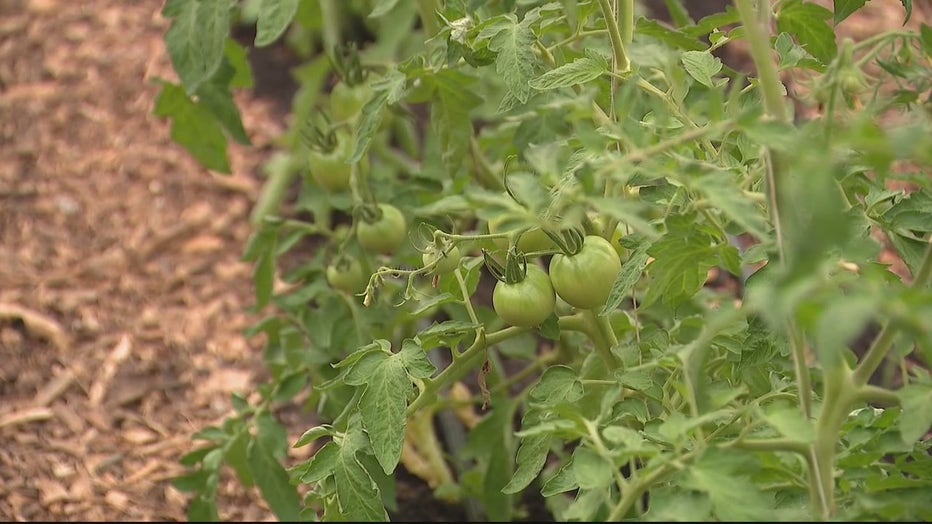 Ryan said she hopes her business becomes a blueprint for other restaurants and beyond.

"Once I feel like we’re really moving the way we want to move, we are going to start trying to bring people in and teach them about what’s going on or even for themselves just to do it on their own homes, their gardens, or backyards," she said.