WEST PALM BEACH, Fla. - A man suspected of stealing a vehicle that was left running with a sleeping baby inside made a quick stop at a nearby gas station, where he left the infant in its car seat with a clerk, saying "Take the baby! Take the baby!"

Michelle Ashby told the Palm Beach Post that she called 911 after the man knocked on the door at the Sunoco station in Royal Palm Beach about 4 a.m. Tuesday and left her with the child. The man fled from the gas station after leaving the child.

Palm Beach County Sheriff's Office officials say they found and arrested the man, identified as Marquis Hudson, and the infant is safe. Deputies notified the mother, who arrived about 30 minutes later. 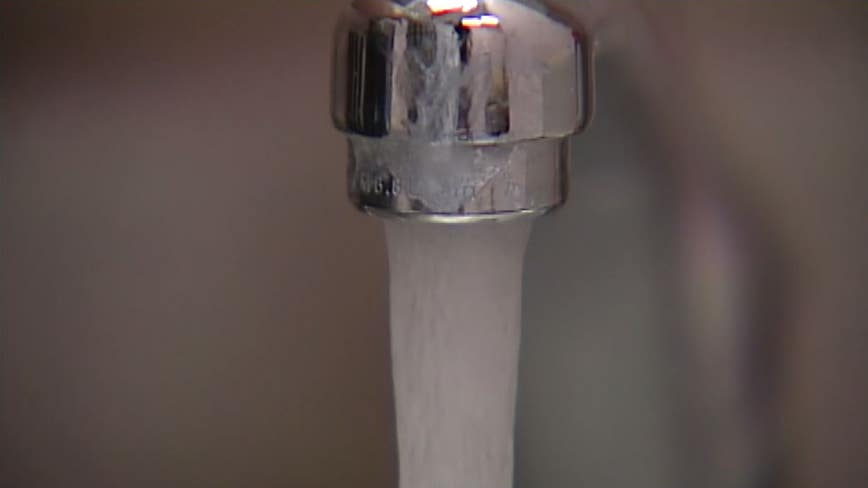