TAYLOR, Mich. (FOX 2) - A 63-year-old man from Taylor died early Wednesday morning when police said he ran through a red light and was t-boned by an SUV that had the right of way.

The intersection of Telegraph and Wick Roads was closed for several hours Wednesday morning as police investigated the crash that happened around 5 a.m.

Taylor Police said a 63-year-old man was killed Wednesday morning when he blew through a red light on Telegraph and was t-boned.

According to Taylor Police, the unnamed 63-year-old man was driving his Trailblazer east on Wick when he went threw the red light at Telegraph. Police said another Trailblazer going south on Telegraph t-boned him.

Police are not releasing his name but say he is a 63-year-old man from Taylor.

Both Trailblazers went into the median and Telegraph Road was shut down for about three hours during the investigation. Police are looking into whether drugs, alcohol, speed or distracted driving played a role in the crash 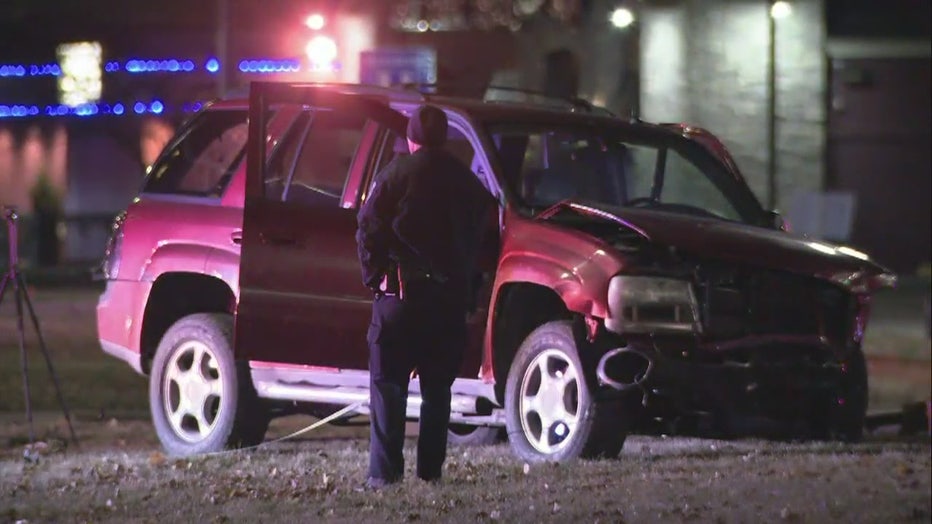