FOX 2 - Missing Taylor teenager Gloria Alvarado has been found safe, according to police.

Alavarado, 15, has been missing since Nov. 1. That was when her mother went to wake her up for school and couldn't find her. Then she discovered a cut window screen and saw the girl's phone left behind. 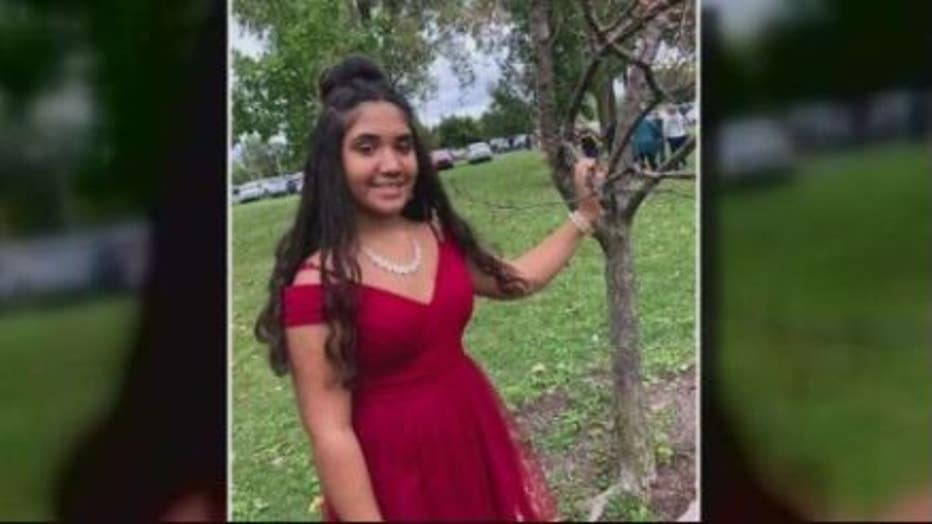 There has been no additional information released by investigators where she was found or the circumstances of her disappearance.

Police were called and collected a 14-second video from a neighbor. A car pulled up in front of the Alvarado's home around 1 a.m. November. Shortly before the video ends, a man can be seen getting out of the car.