Darrion Cockrell joined a gang when he was 10 years old. Today, he’s keeping his students from going down a similar path.

ST. LOUIS - Darrion Cockrell never thought a stable family, a college degree and Missouri’s 2021 "Teacher of the Year" award were possible for him when he joined a gang at 10 years old.

Cockrell, 34, currently teaches Physical Education at Crestwood Elementary School in St. Louis. He was selected as "Teacher of the Year" by a committee of his peers, and became the first male teacher since 2015 to be awarded the title, according to the Missouri Department of Elementary and Secondary Education.

He spoke with FOX Television Stations about the difficult road to receiving the state’s highest honor for teaching. 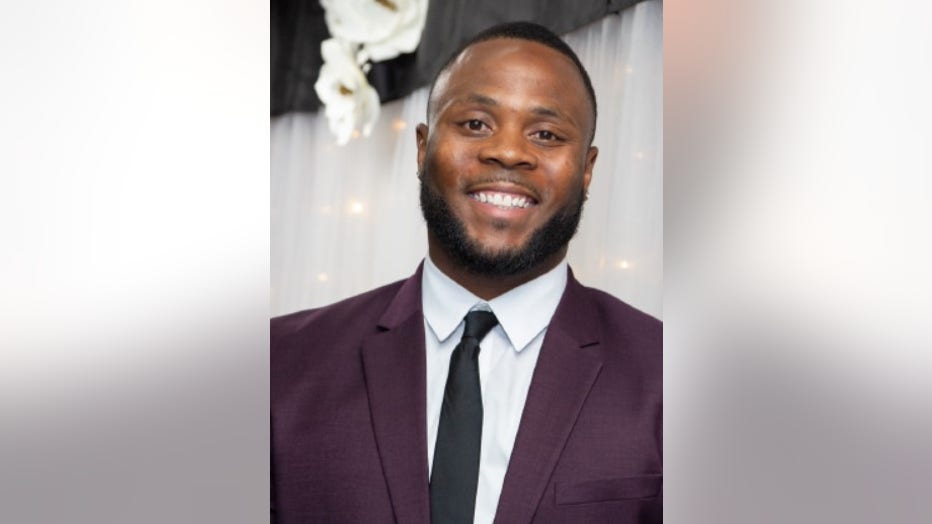 Cockrell was born to a drug-addicted mother and a drug-dealing father, who was murdered when he was only 4 years old. Cockrell said the neighborhood gang eventually adopted him.

Cockrell said before he became a teenager, he vandalized the neighborhood, breaking windows and robbing people. Another low point came when he was given a knife to kill a former gang rival. He didn’t go through with it.

"When you have to defend your life, it’s either they’re going to die or I’m going to die," Cockrell explained.

Cockrell said his late grandmother struggled to care for him and his siblings, and he entered the foster care system. He credited his middle school counselor, who took a special interest in him and became his legal guardian, as his saving grace.

Cockrell said while he was in the foster care system, his outlook on life started to change when he was 14 years old.

"I got the help that I needed mentally, socially, emotionally," he described. "I was able to shed a lot of that stuff that I thought was necessary when I lived in the city like just being hard, just being tough, not having empathy for others."

After that, Cockrell’s high school football coach adopted him. He attended and graduated from the University of Missouri-St. Louis with a degree in education.

"I wanted to be someone who helped people, that made people happy," he said.

"It’s an amazing feeling," he explained. "Even as a P.E. teacher, you can still be state teacher of the year."

"Missouri is fortunate to have so many high-quality educators, and Darrion will be a wonderful representative as our state’s Teacher of the Year," Commissioner of Education Margie Vandeven said in a statement. "He guides his students towards long-term physical and mental wellness, and the connections he has established will impact Crestwood children for years to come."

Cockrell is married and has a 3-year-old son. He said many of his students didn’t know his background before getting the award. He felt being open about his story will inspire his students not to follow a similar path.