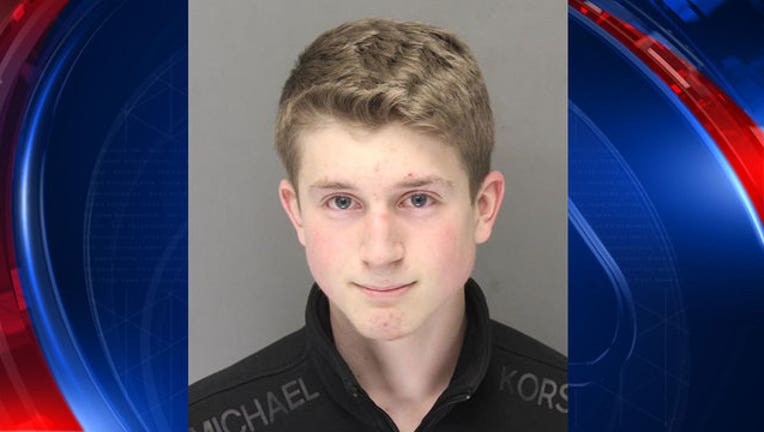 (WJBK) - A teen accused of writing bomb threats on the bathroom walls at Plymouth-Canton and Plymouth-Salem high schools is due back in court for a hearing Friday.

Brandon Sibel is charged with two counts of making a terrorism threat, which carry a possible penalty of 20 years in prison.

UPDATE: Sibel waived his preliminary exam and did not contest his $250,000 bond. He is expected to return to court March 23.

The threats were discovered and assessed by police, and were found to be non-credible. School officials stress, though, that threats of any type will not be tolerated.

Sibel's attorney claims he had no intention of hurting anyone and just wanted the day off of school.

Sibel was already on probation for vaping in a school bathroom.