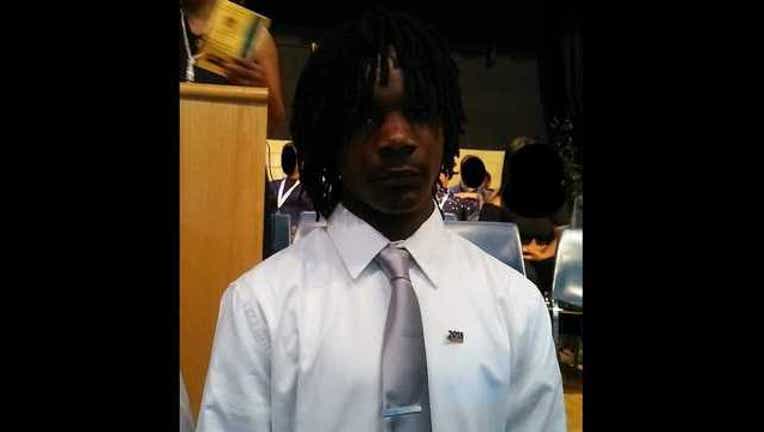 (WJBK) - Karay Farries is missing after being dropped off at the bus stop for school Friday morning. He was last seen by his mother on March 8, 2019 at approximately 7:45 a.m.

She dropped him off at a bus stop located on Van Dyke and Mack so he could go to school. When she went to the school to pick him up, he never came to the car.

She asked around if anyone had seen him but the people she asked had not. His mother is concerned because this is the first time he has been missing.

Karay is in good physical and mental condition.

If anyone has seen Karay Farries or knows of his whereabouts, they are asked to please call Detroit Police Department's 7th Precinct at 313-596-5700, or Crime Stoppers at 1-800-Speak Up.