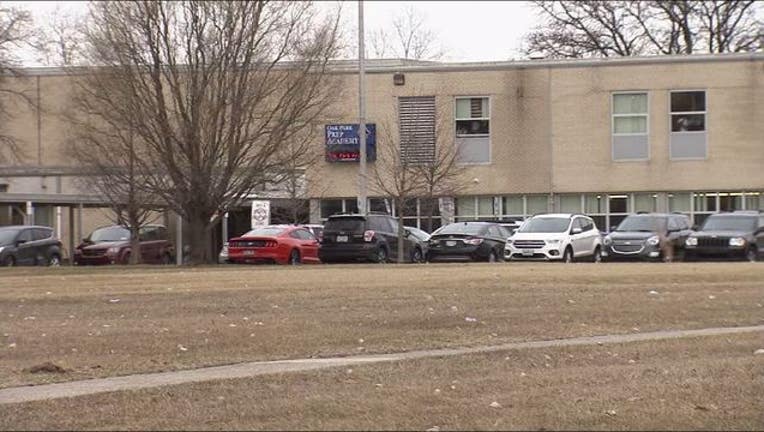 OAK PARK, Mich. (WJBK) - Authorities in Oak Park say a 14-year-old girl has been arrested for allegedly making threats to the school district. All Oak Park schools have been closed the past couple days after the threats started coming in.

Police say on Tuesday, numerous threats were going around on various social media channels. The messages threatened to "shoot up" several of the schools in the district.

Oak Park schools were closed Thursday and Friday while the threats were being investigated.

Since then, a 14-year-old girl was taken into custody Friday. Her case is being reviewed by prosecutors to determine appropriate charges.

Police didn't elaborate on the suspected student or the threats.

Dozens of schools and districts in the metro area have been on heightened alert since the school shooting in Parkland, Fla. on February 14. Dozens of threats have flooded area schools since then.

For example, earlier this week, Detroit Police Chief James Craig said Detroit schools have received 40 threats since February 14 -- and that 23 of them had been in the past 24 hours.

In South Lyon, a teen is facing felony charges after making a threat on Snapchat just two days after the Parkland shooting.

Hazel Park schools were also closed Friday, March 23 following a threat, and may still be closed on Monday.