Smoke damage, broken windows, and debris are all that is left of Denice Hill's home on Woodlawn near Van Dyke in Detroit after a fire last week. It is the latest of several tragedies for Hill and her family.

Smoke damage, broken windows and debris is all that is left of Denice Hill's home on Woodlawn near Van Dyke in Detroit after a fire last week. It is the latest of several tragedies for Hill and her family.

"I have my bad days," she said. "It's hard sometimes. I sit around and cry and get depressed. Sometimes I just think about all the good times I had with everybody."

Hill's grief began in 2015 when she lost her 16-year-old son Antoine Henley in a car crash. In Oct. 2019, another car crash killed her son, 17-year-old Antonio Henley.

A month later her fiancé Gary Adams Sr. was shot and killed. In July, her 15-year-old son Gary Adams Jr. was at a birthday party - when he and three friends were shot. At the time police believed it was gang-related. 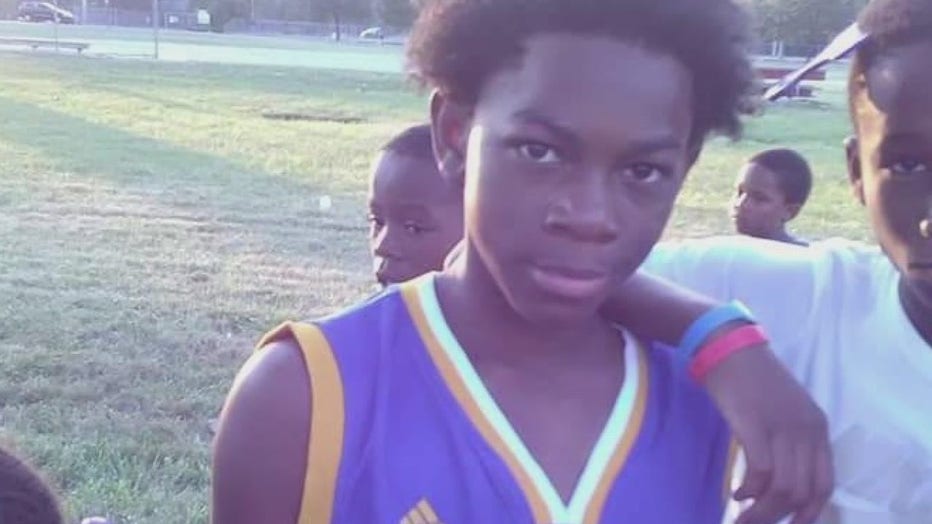 Gary Adams Jr. was shot and wounded at a birthday party recently.

"They were at the wrong place at the wrong time," she said. "They don't think it was necessarily gang-related, they were where something bad happened."

After spending the last several months in a hospital, Gary Jr. is expected to be released soon. But right now because of the fire, Gary and his family have nowhere to call home.

"They need a house first of all," said Carol Adams, Gary's grandmother. "Gary Jr. needs a safe environment. He will be released from the hospital in a few weeks. Denise has been looking for a house, but hasn't been able to find one." 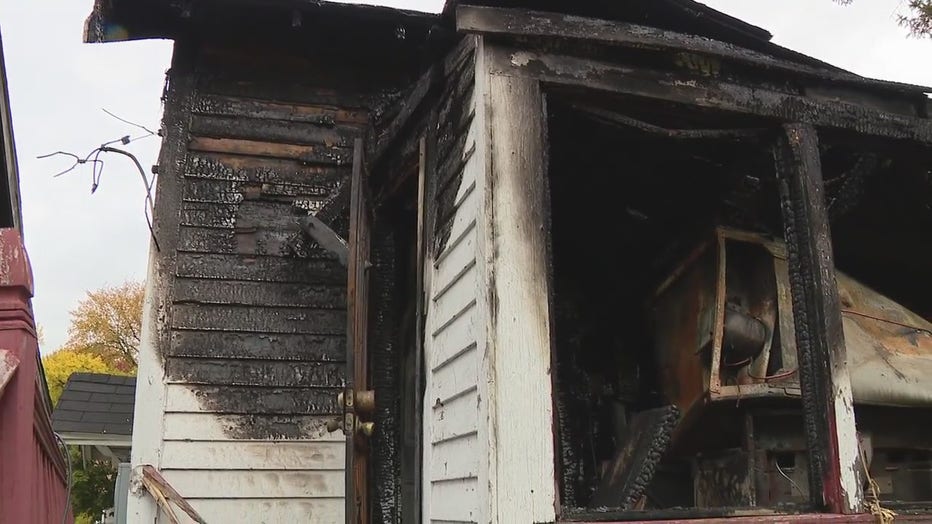 The Hills' rental house on the east side of Detroit was gutted from a fire.

Now this family is asking for help to get back on their feet with a GoFundMe. Hill does not have renter's insurance, so all money raised will go towards replacing furniture and making sure Gary has a safe place to live while he continues on his road to recovery.

"We want everything to be set for him when he gets out i don't know if he will be released from the hospital if he doesn't have a home to come back to," said Adams. "And he really wants to get out of there."

If you know of a place Hill and her family can live please email fox2newsdesk@foxtv.com or if you would like to donate to the GoFundMe campaign, click here. 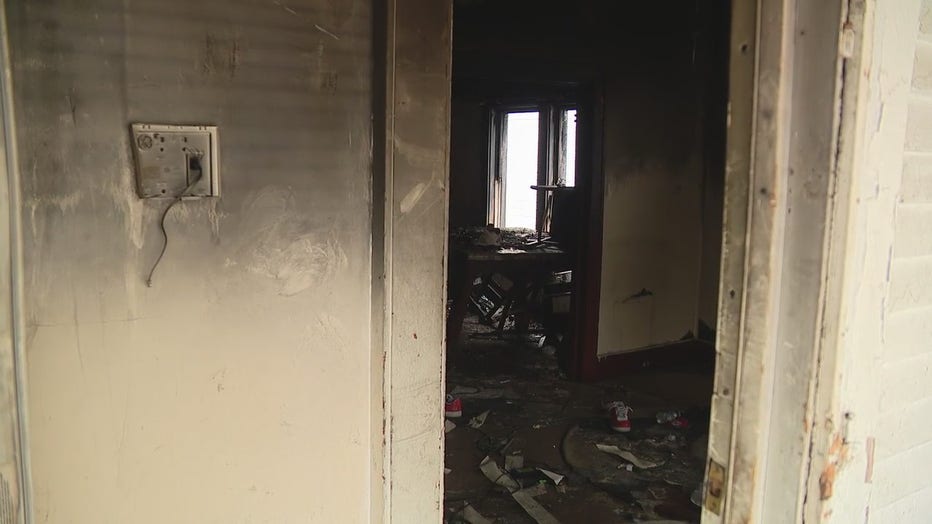