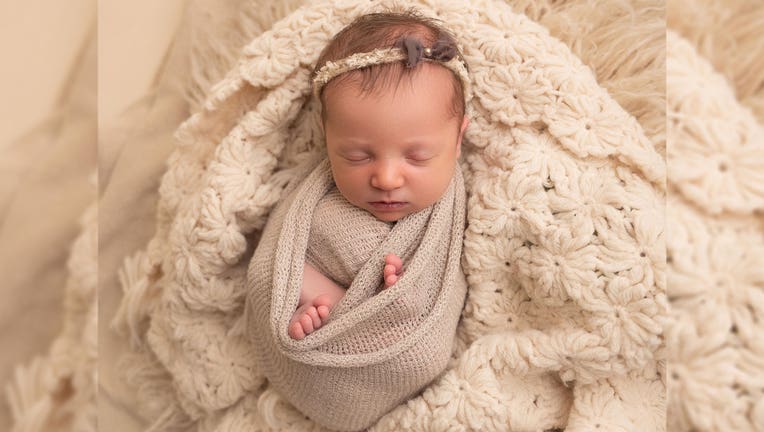 KNOXVILLE, Tenn. - A baby girl in Tennessee was born in October, though she could have been born at any point over the last two decades.

The baby’s birth set a new known record for the longest-frozen embryo to ever be born, according to research staff at the University of Tennessee Preston Medical Library. Amazingly, the previous record was set by Molly’s sister, Emma Wren Gibson, whose embryo had been frozen for more than 24 years until she was born in 2017.

Both girls were frozen together as embryos and are full genetic siblings, according to the National Embryo Donation Center (NEDC), which facilitated the embryo storage and adoption.

Two sisters in Tennessee have already made history in their young lives.

The sisters’ embryos were first created by another couple for in vitro fertilization (IVF). Molly’s embryo stayed frozen until it was thawed in February by NEDC lab director and embryologist Carol Sommerfelt, and transferred to her mother’s uterus two days later.

“I think this is proof positive that no embryo should ever be discarded, certainly not because it is ‘old,’” said NEDC President and Medical Director Dr. Jeffrey Keenan, who transferred Molly’s embryo to Tina’s uterus.

“This is also a testament to the excellent embryology work of Carol Sommerfelt. She is perhaps the preeminent embryologist in the country when it comes to thawing frozen embryos,” Keenan added. 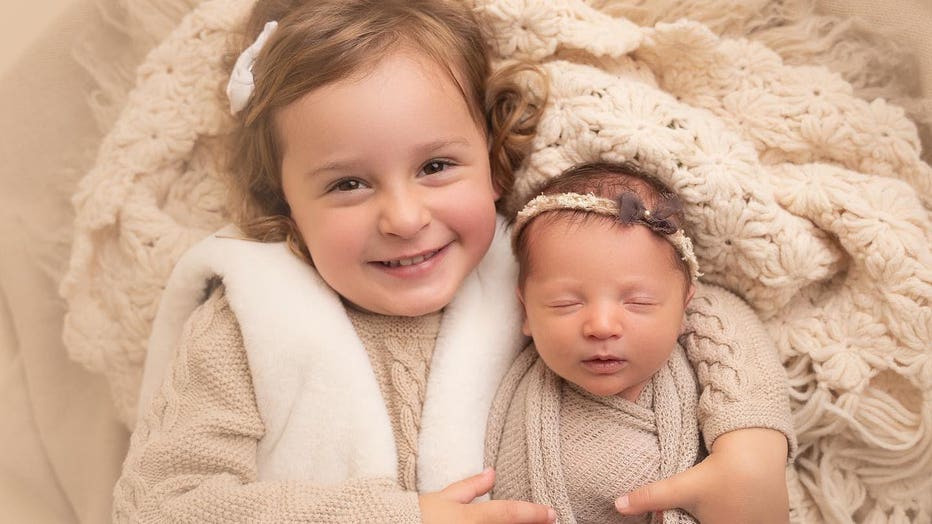 Sisters Emma Wren and Molly Everette are pictured in a provided image. Both girls were frozen together as embryos in 1992 and are full genetic siblings. (Photo credit: Haleigh Crabtree Photography)

When couples go through IVF, there are often remaining embryos — which are frozen and stored for later use.  If a family decides they are done having children but still have embryos remaining, they can keep them frozen and stored, donate them to medical research, donate them to a couple who is unable to conceive, or allow them to thaw — which means they are no longer viable.

An estimated 1 million human embryos are stored in the U.S. right now, according to the Knoxville-based NEDC, which began its embryo donation program in 2003.

Couples who opt to store embryos indefinitely often pay store fees, which can average around $600 to $800 per year, according to the Reproductive Resource Center.

The faith-based NEDC stores donated embryos at no charge and becomes the “interim caregiver,” its website explains. The organization has facilitated more than 1,000 births through embryo adoption. 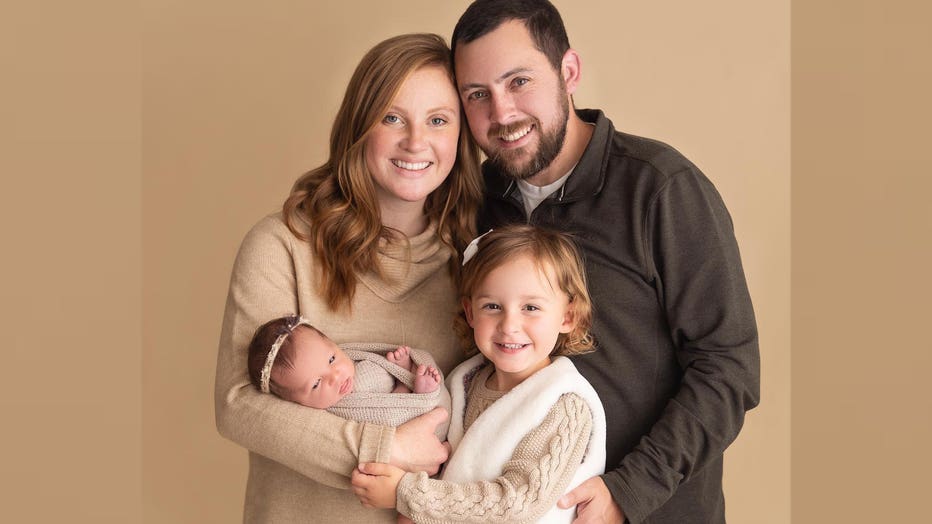 Tina and Ben Gibson are pictured with their daughters in a provided image. (Photo credit: Haleigh Crabtree Photography)

"When Molly Everette was born on October 26, she was already 28 years old from the standpoint of the time the embryos had been frozen," Sommerfelt said. "This definitely reflects on the technology used all those years ago and its ability to preserve the embryos for future use under an indefinite time frame."