A Texas man was arrested after investigators said he pulled off a bank robbery to pay for his wedding the next day.

TRINITY COUNTY, Texas (FOX News) - A Texas man was arrested after investigators said he pulled off a bank robbery to pay for his wedding the next day.

Heath Bumpous stood up his bride-to-be on Saturday after getting locked up the previous day for robbing a bank in Groveton.

“He basically stated that he was getting married tomorrow, so he didn’t have enough money for a wedding ring that he wanted to buy, and he needed to pay for the wedding venue,” Trinity County Sheriff Woody Wallace wrote Friday on Facebook.

“So apparently that was what the money was for, for us to pay for him to get married tomorrow,” he said. 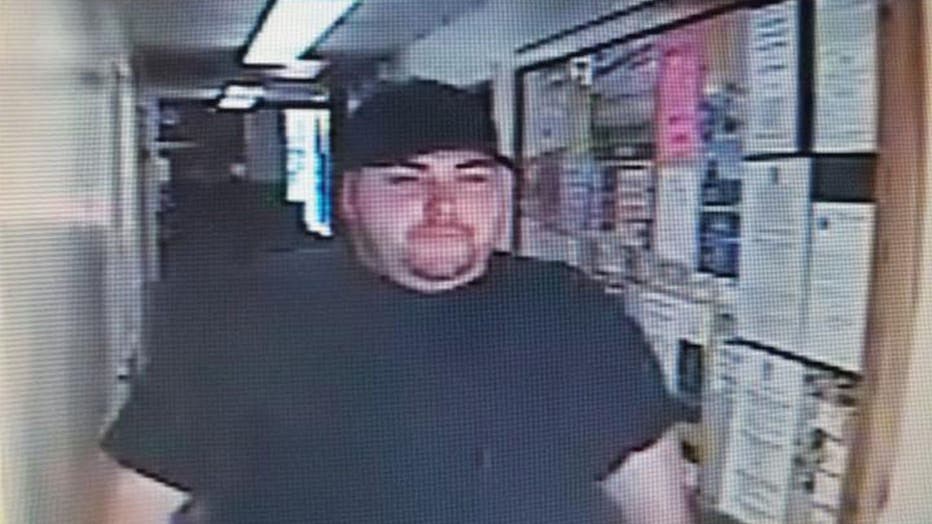 Investigators circulated an image of the robbery suspect whom they later identified as Heath Bumpous.

Before Bumpous was caught, deputies posted images of the bank robber on Facebook which his fiancée saw.

Wallace said she called Bumpous and said she knew it was him and urged him to turn himself in.

Bumpous ultimately surrendered to a deputy in another county, the sheriff said.

The robbery unfolded at about 11:30 a.m. Friday at a branch of Citizens State Bank, WRDW-TV reported.

Most of the money was recovered as was a weapon, Wallace said.

Groveton is a two-hour drive north of Houston.

Get updates on this story at FoxNews.com.