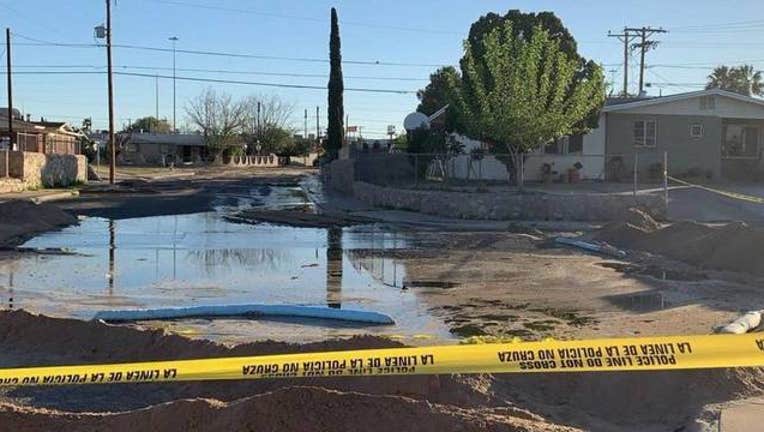 FOX NEWS - There are better ways to give the world a Coke.

A neighborhood in El Paso, Texas, is being forced to clean up a sticky-sweet mess after a local Coca-Cola facility accidentally flooded the streets with soda.

The spill, which took place on Tuesday night, is said to have affected several blocks just south of the facility and even seeped into homeowners’ yards and properties, KFOX 14reported.

Footage shared by the outlet on Wednesday also shows a worker rescuing a bird trapped in the sludge.

An employee with the city told KOAA that crews had contained the soda, though it was Coca-Cola’s job to remove the sludge.

Early on Wednesday, cleanup crews were pictured mixing the soda with dirt in order to make it easier to remove.

A representative for Coca-Cola was not immediately available to confirm what caused the spill, though some locals say they believe the soda came up through a drainage system.