If you're mayor of East Rutherford, home of MetLife Stadium where Sunday's big game will be played, all you're getting from the apple is the worm.

Fox 2 reporter Charlie LeDuff and his crew head to New Jersey to help East Rutherford Mayor James Cassella get a ticket to America's biggest sporting event. On their mission they run into real Americans like Danny Provenzano, who offers his insight on how to score a ticket and get respect at the same time.

The ticket quest takes Charlie into Manhattan with stops at the NFL's head office, the local FOX 5 TV station and Wall Street where raising $4,000 for a ticket should be a snap.

Play the video to see how the mission ends. It's an American story.  And for America's big game, Super Bowl XLVIII, you don't need a ticket, you can watch it on your local Fox station.  Game time 6 p.m., but coverage starts hours before.

Bonus video: Check out the additional videos called "LeDuff's Daily Minute," in the main player of this story or use the player on the top right of this page to learn a little bit more about the Garden State.

Look for more stories like this one from Charlie and his crew in the near future. 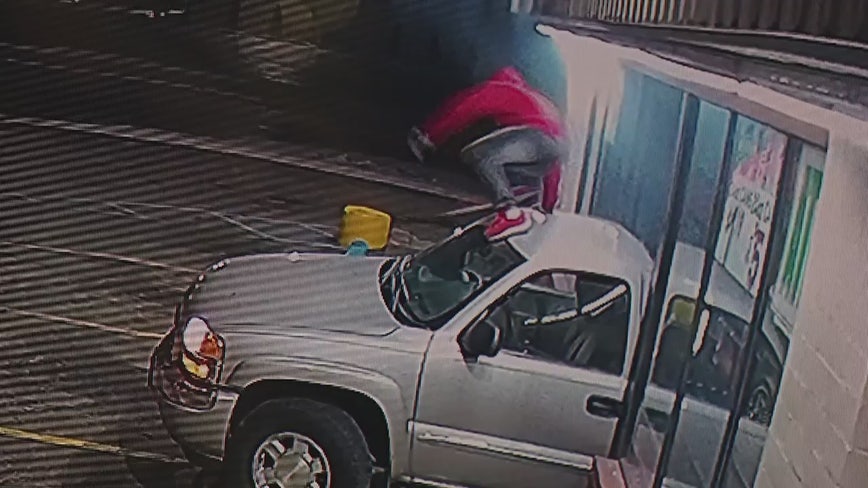