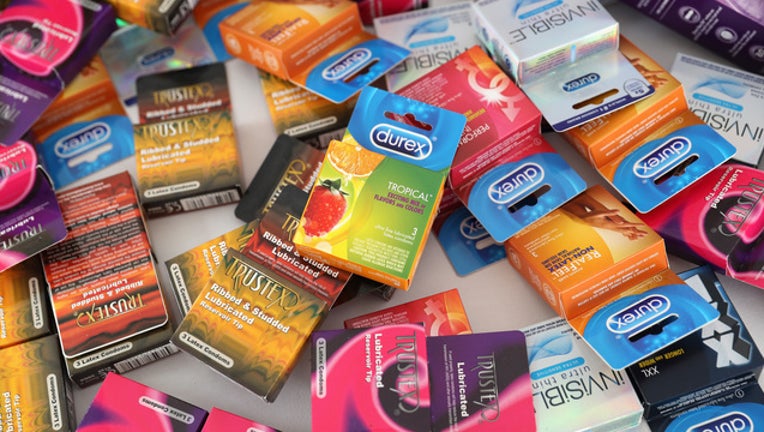 It's been a few months since people have stopped posting videos of themselves eating Tide laundry detergent pods, so now it's time for a new disturbing viral trend: the "condom snorting challenge".

According to one local TV station, the stunt is being done by teens. At least, so says Stephen Enriquez, who teaches drug and alcohol prevention to parents.

"Because these days our teens are doing everything for likes, views, and subscribers," Enriquez told KABB. "As graphic as it is, we have to show parents because teens are going online looking for challenges and recreating them."

As far as side effects go, they can be rather serious. In a column titled "Condom Snorting Challenge: Why You Should Not Inhale Condoms". Bruce Y. Lee, a contributor to Forbes and Associate Professor of International Health at the Johns Hopkins Bloomberg School of Public Health, explains that the only thing that should go up your nose is air - and the occasional medicine.

"Otherwise, anything else that goes up your nose can damage the sensitive inner lining of your nose, cause an allergic reaction, or result in an infection," Lee wrote.

Beyond that, the latex condom could also get stuck in the nasal cavity or throat and you could choke on it.

"Now, imagine stuffing up your nose something that is larger than your nostril opening and designed not to break. That would be as foolish as, well, trying to inhale a condom. The condom could easily get stuck in your nose or your throat, blocking your breathing or causing you to choke," Lee wrote.