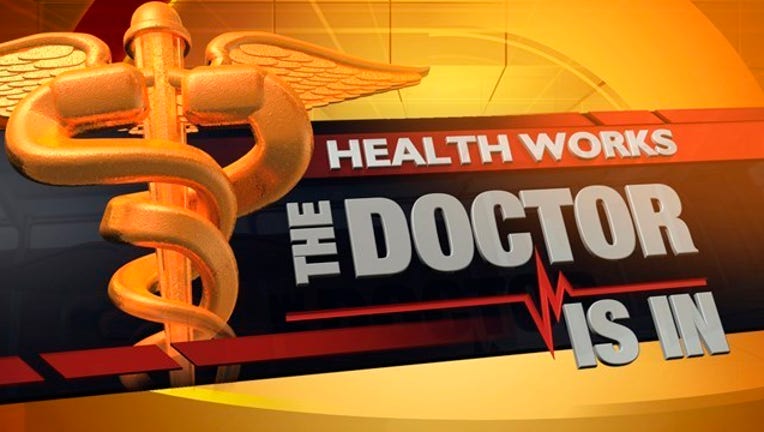 On Wednesday, join Deena Centofanti and experts at Henry Ford Health System as they discuss Crohn's Disease and Ulcerative Colitis.

Crohn's Disease and Ulcerative Colitis are part of a group of digestive disorders known as Inflammatory Bowel Diseases.

Crohn's is a chronic inflammatory condition of the gastrointestinal tract. Adolescents and adults ages 15 - 35 are mostly affected, though Crohn's can occur at any age.
Colitis affects only the colon, or large intestine. Most people are diagnosed in their mid-30s, though colitis can occur at any age.

Treatment options include medication, diet and nutritional changes and surgery. An estimated 70 percent of people with Crohn's will require surgery. However, Crohn's can reoccur later in life.

Common symptoms associated with colitis include:

Similar to Crohn's, treatment options for colitis include medication, diet and nutritional changes, and surgery.