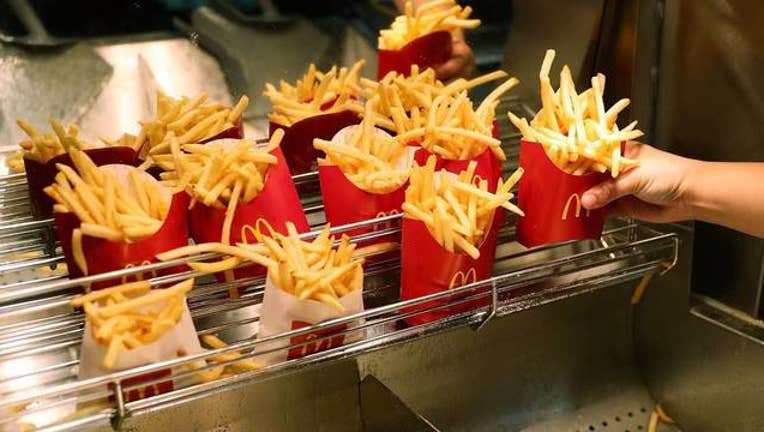 FOX NEWS - Could you eat more than three pounds of bacon, 14 tacos, or six large orders of french fries in one sitting? These are just some of the massive snacks Americans claim to have eaten when drunk.

New research into the snacking choices of Americans under the influence found the average respondent drunkenly snacks four times a month, typically.

That said, if you’ve ever regretted scarfing down that entire bag of chips right after a night out drinking, you’re not alone — 82 percent of Americans are self-proclaimed drunken snackers, yet more than 50 percent regret it the next day.

But that doesn't stop the nearly one in three who say they snack heavily every single time they drink.