Canadian regulators said Thursday Medicago’s two-dose vaccine can be given to adults ages 18 to 64, but said there’s too little data on the shots in people 65 and older.

Canadian regulators said Thursday Medicago’s two-dose vaccine can be given to adults ages 18 to 64, but said there’s too little data on the shots in people 65 and older.

The decision was based on a study of 24,000 adults that found the vaccine was 71 percent effective at preventing COVID-19 — although that was before the omicron variant emerged. Side effects were mild, including fever and fatigue.

"They basically grow virus-like particles in plants and then they combine that with another ingredient, called an adjuvant which makes you have a stronger immune response," said Dr. Matthew Sims, Beaumont Health.

Medicago uses plants as living factories to grow virus-like particles, which mimic the spike protein that coats the coronavirus. The particles are removed from the plants’ leaves and purified. Another ingredient, an immune-boosting chemical called an adjuvant that is made by British partner GlaxoSmithKline, is added to the shots.

"It got approved by the end of February in Canada I think this is the sixth vaccine that Canada has approved," Sims said.

But does it work?

"I am not sure how well it compares to the activity of Pfizer or Moderna," he said. "And it hasn’t been out long enough and we haven’t been through a big surge, to see how much protection people who have that vaccine, have, compared to the other vaccines."

Those who back a plant-based vaccine, hope that people who fear more traditional vaccine might gravitate toward something considered more natural

"There’s a lot of people who have said no to the mRNA vaccines because stem cells were used in them, and because this is plant-based, maybe they won’t worry about that," Sims said.

And as the push continues to get more people vaccinated options could be a key factor.

"Having more options is a good thing," he said. "Anything that has a chance to increase vaccination rates I'm good with." 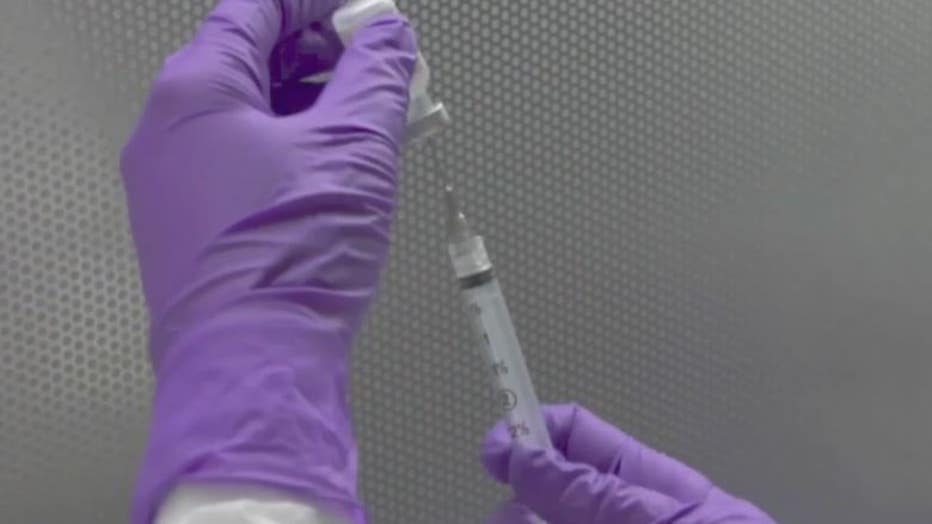