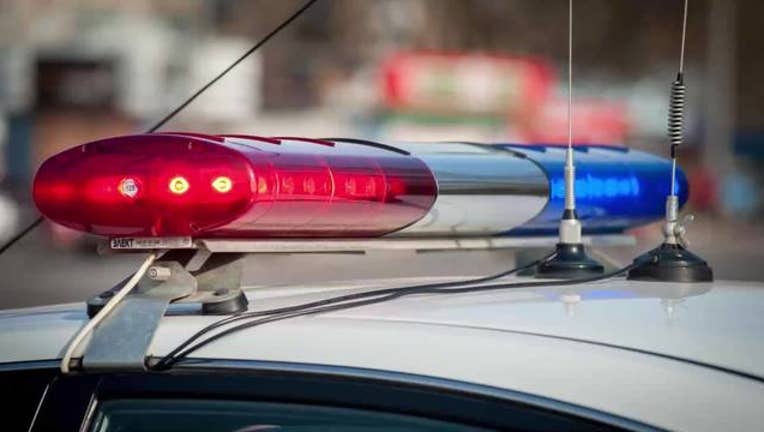 DAYTON, Ohio (AP) --    A law enforcement official identified the shooter who killed nine people and injured dozens when he opened fire in a popular nightlife area of Dayton, Ohio, as Connor Betts.

The official says Betts was in his 20s.

The official was not authorized to discuss an ongoing investigation publicly and spoke to The Associated Press on condition of anonymity.

Betts was killed by police less than a minute after he started shooting a .223-caliber rifle into the streets of the Oregon District around 1 a.m. Sunday.

A motive has not been released.