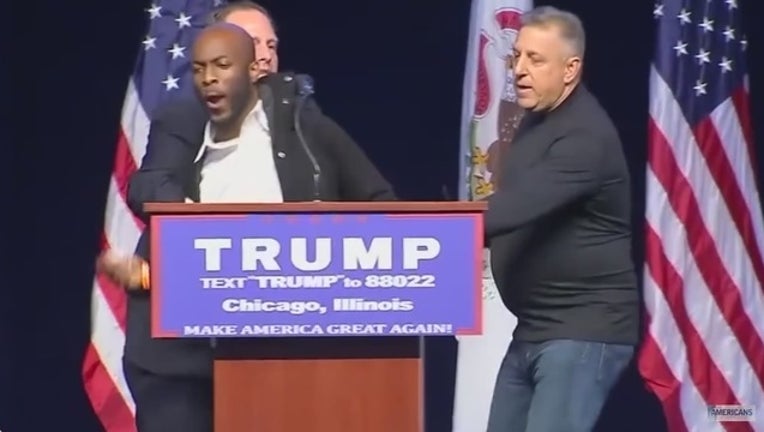 Donald Trump rallies are becoming increasingly belligerent and violent. You probably saw the images from the Chicago event on Friday that was called-off after protesters clashed with Trump supporters.

Is the violence being fueled by Trump and his racially charged rhetoric? Is it his detractors who are spoiling for the fight? Or is it a little bit of both? Charlie LeDuff and the Americans on Chicago's Southside where they met the man who ran Trump out of Chicago: