The Palace of Auburn Hills, home to the Detroit Pistons for 30 years, has officially come down Saturday morning when the remains were imploded.

AUBURN HILLS, Mich. (FOX 2) - The Palace of Auburn Hills, home to the Detroit Pistons for 30 years, has officially come down on Saturday morning when the remains were imploded.

The implosion, set for 8 a.m. involved taking down the roof structure and columns of the former arena. 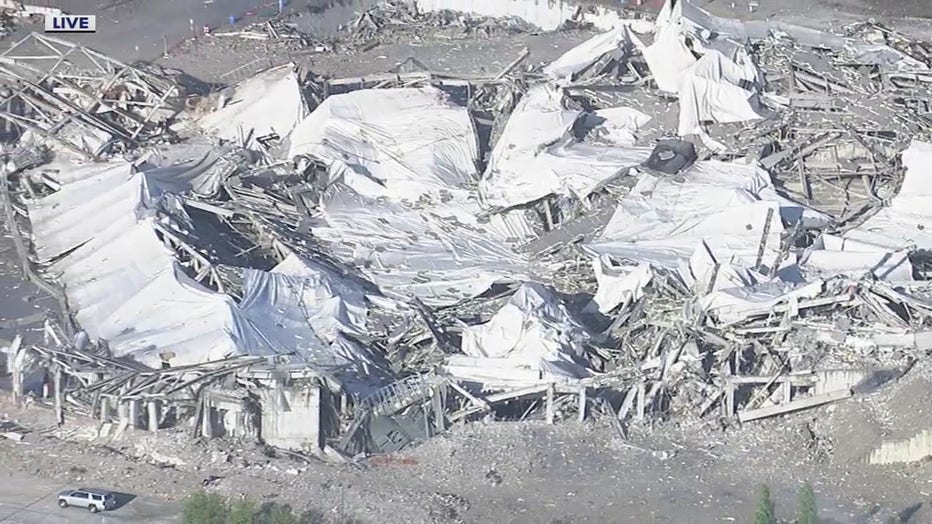 When The Palace opened on November 5, 1988, it was a state-of-the-art venue and still was to the day of the Pistons last game in April 2017. The team could probably have played another ten years there but moved downtown to the new Little Caesars Arena along with the Detroit Red Wings.

Since the Pistons' last game, it stood mostly vacant the past three years but housed some concerts and other events in its waning years. But demolition started last fall and crews have been taking it apart piece by piece. On Saturday, it comes down. 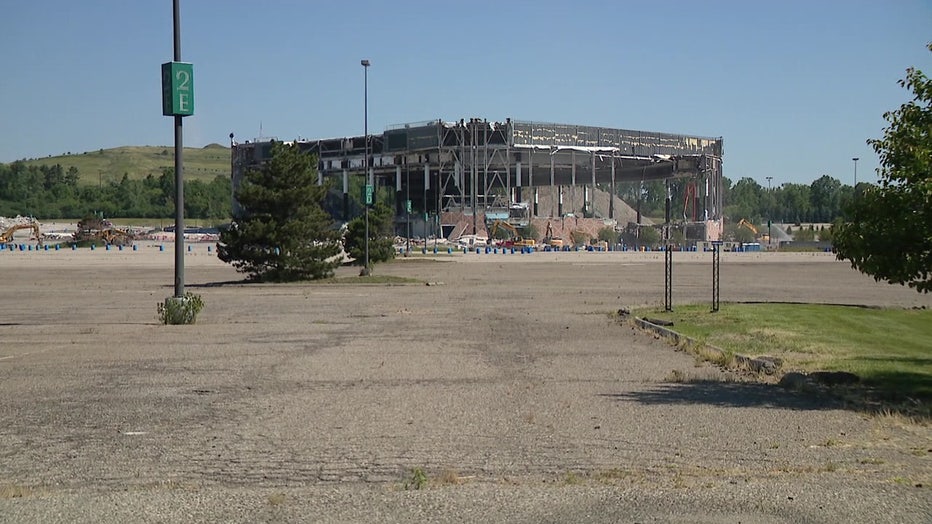 In the coming years, it will be replaced with new development that is expected to include corporate offices, research & development and technology companies.

FOX 2 will stream the demo live on this page at 8 a.m. on Saturday.

Crews will use 800 pounds of dynamite to bring the remaining structure down and several roads will be closed in the area.

“The Palace of Auburn Hills served as the backdrop to thousands of concerts and sporting events and has been an important part of the Metro Detroit fabric for many years. Implosion of the roof structure and columns advances preparation for future redevelopment of the surrounding land and marks the beginning of an exciting new era. The expansive and innovative development to come will bring hundreds of jobs and fresh opportunities for growth in a great part of Southeast Michigan. We’re honored to look toward the future and ensure this next chapter is established with the needs of our community in mind," said Jeffrey Schostak, president of Schostak Brothers & Company Inc.