Michigan State Police say that around 4:30 a.m. a group of people in a silver Dodge Durango backed into the lobby of the Baymont hotel on 8 Mile Road at Meyers, on the border of Ferndale and Detroit.

Police say at least three people were inside the truck, and that two got out and tried to steal the ATM in the lobby.

The machine was apparently too heavy for them though because they couldn't get it into the truck, so they ran back into the car and a third person drove off. 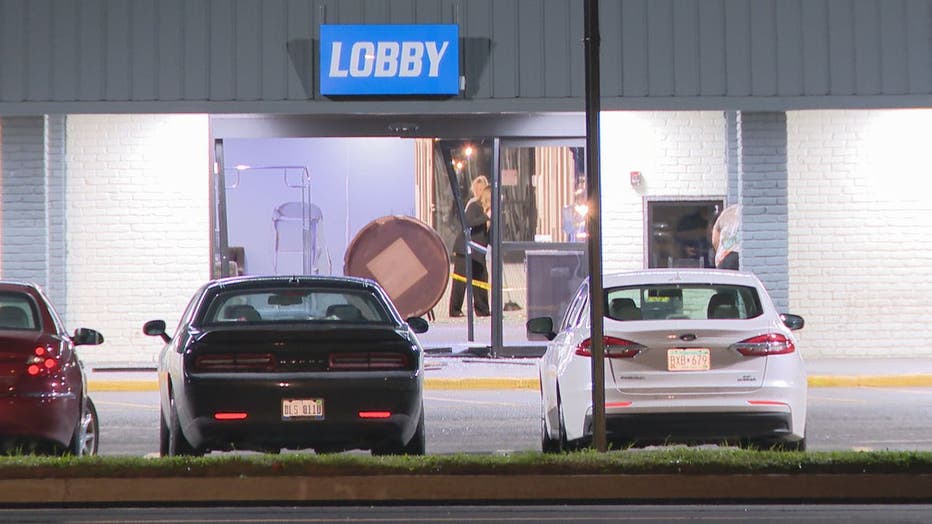 Detroit police later found the truck, though MSP didn't specify where. The three suspects are still wanted. Police don't have a description to give out at this time.

Police say the front desk clerk got a minor injury but did not want any treatment.

If you know anything about what happened, you're asked to call MSP's Metro North Post at 248-584-5740 or leave a tip through the MSP phone app.