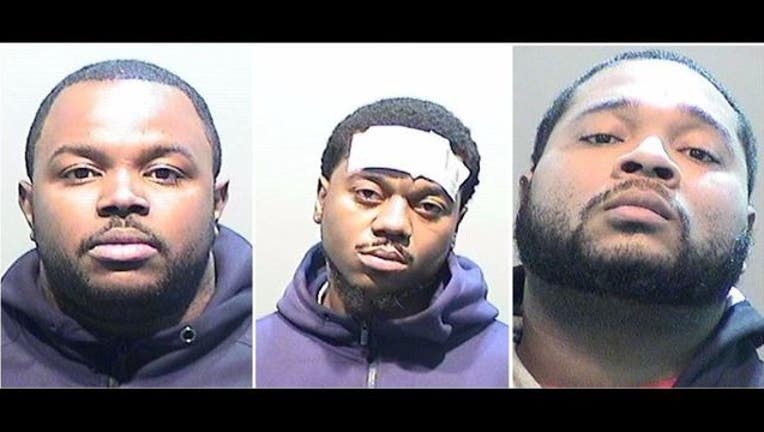 DETROIT (WJBK) - Three men have been charged in the murder of a man in his 20s in early December at Greektown Hotel.

According to the prosecutor's office, 29-year-old Rodney R. Pritchett of Detroit, 30-year-old Shawn Wilson of Farmington Hills and 30-year-old Carlile Jackson of Detroit have been charged in connection with the homicide of Shunsaiah Glaze on Dec. 2.

Police say around 4 a.m., an argument broke out between Pritchett. Wilson, Jackson and Glaze a 9th floor hotel room. Glaze left the room and got into the elevator, and the other three followed him.

That's when officials say Pritchett shot the victim with a handgun, striking Glaze in the torso. It is alleged that Jackson and Wilson then tampered with evidence left in the elevator.

The victim was pronounced dead at a local hospital, while the suspects were taken into custody and transported to the Detroit Detention Center.

All three have been arraigned and are scheduled to appear next in court on Dec. 14 for a probable cause conference.