Do you live in a miserable city?

Business Insider just released a list of the 50 most miserable cities in America and three of those cities are here in Michigan. 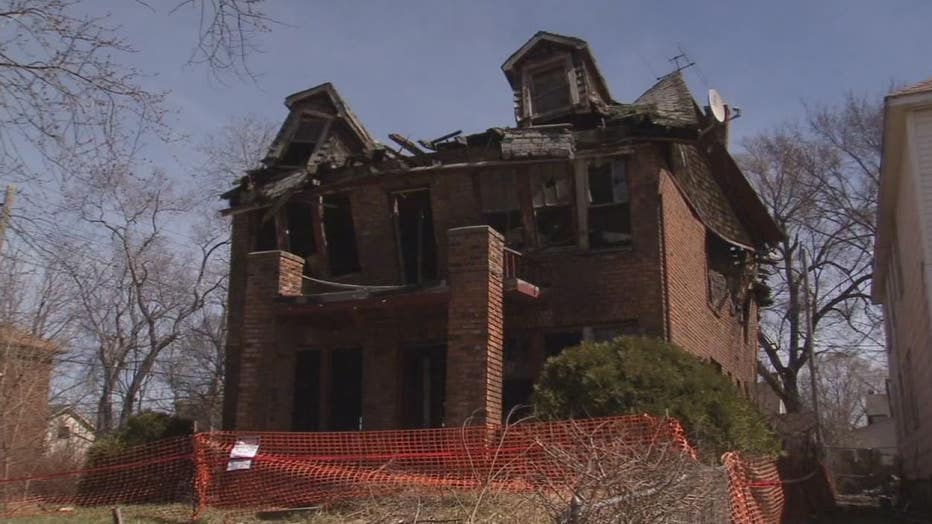 According to Business Insider, their list used census data from a thousand cities and focused on opportunities, devastation from natural disasters, crime and addiction rate as well as abandoned houses.

They add the caveat that these are "Not the worst, just the most miserable." As if that makes it any better.

California had the most number of cities on the list with 10. So it could always be worse.

Detroit was named the third-most miserable story by Business Insider, Flint was the ninth and Saginaw was the 33rd.

Gary, Indiana, ranked as the number one most miserable city, with Port Arthur Texas coming in at number two.

The least most miserable city in Michigan is Novi, which checked in at number 838. Royal Oak was 773, and Troy was 728.

Detroit was also the largest city, by population, to land in the top 50, with more than 672,000 people living in the city. The second-largest city was Cleveland, with 383,000 people.