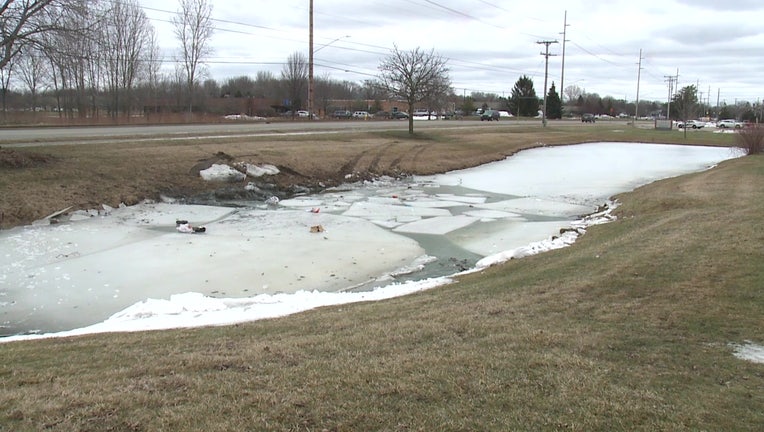 HOLLAND TOWNSHIP, Mich. (FOX 2) - Three young boys have died after they were trapped inside their family SUV when it flipped into a pond in southwest Michigan on Thursday.

The sheriff's office says the crash happened just after 11 a.m. on Thursday. The boys' mother was driving when her SUV slammed into a curb before landing upside down in the pond.

The boys were trapped in their child-restraint seats. The pond was 3 to 4 feet deep and crews rushed to try to rescue the children.

They were all three rushed to the hospital where the two older boys were pronounced dead. The baby was in critical condition but later died.

Investigators are trying to determine how fast the vehicle was going and whether any mechanical problems caused it to veer off the roadway.