Firefighters were called to a home on New York Ave around 1:30 Wednesday morning. 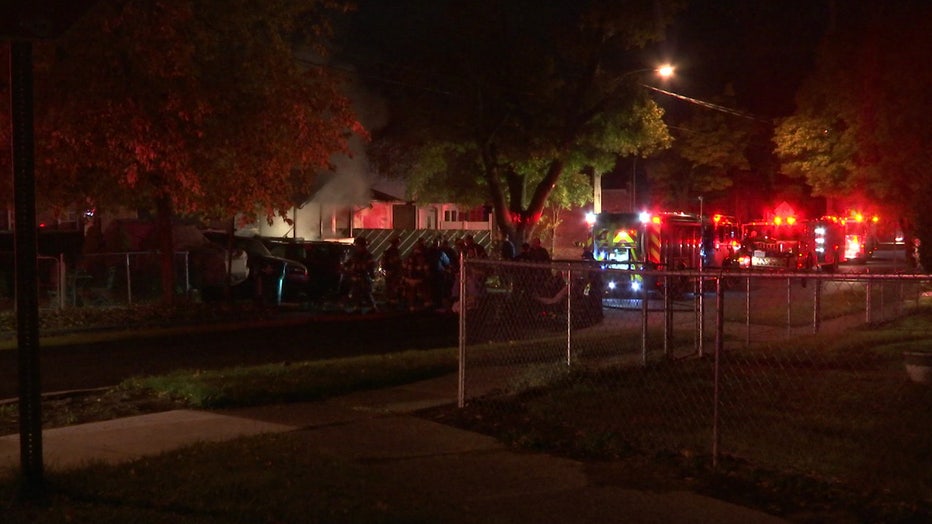 When they arrived, fire officials said injured family members were outside and said there were three children trapped inside.

Firefighters found all three kids inside the home and they were rushed to the hospital. The children, an 8-year old, 5-year old, and a 3-year old, all died.

There were four other people inside the home, including a toddler, a 31-year-old man, and a 26-year-old woman. The man and woman are both at the University of Michigan Burn Center and the woman has critical injuries. The toddler has been stabilized in a Lansing hospital, according to WLNS in Lansing.

Investigators are working to find out what caused the fire to start. 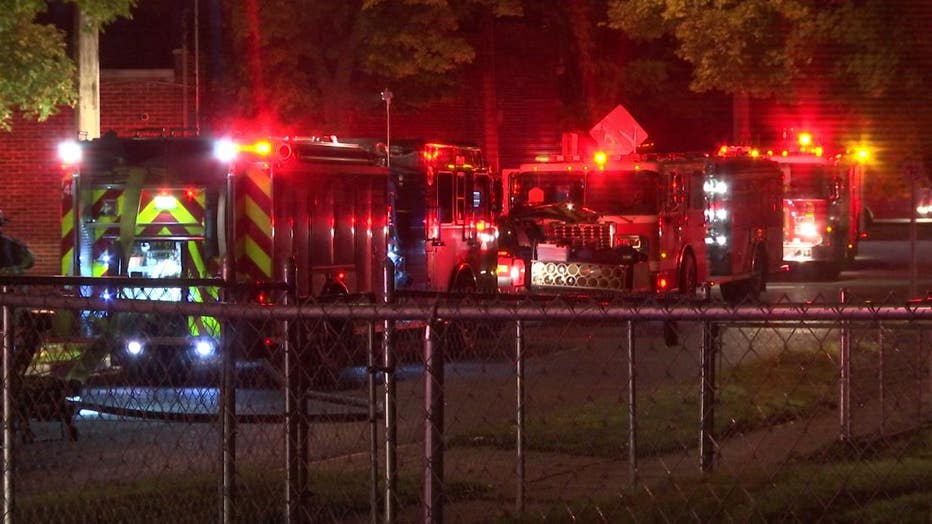 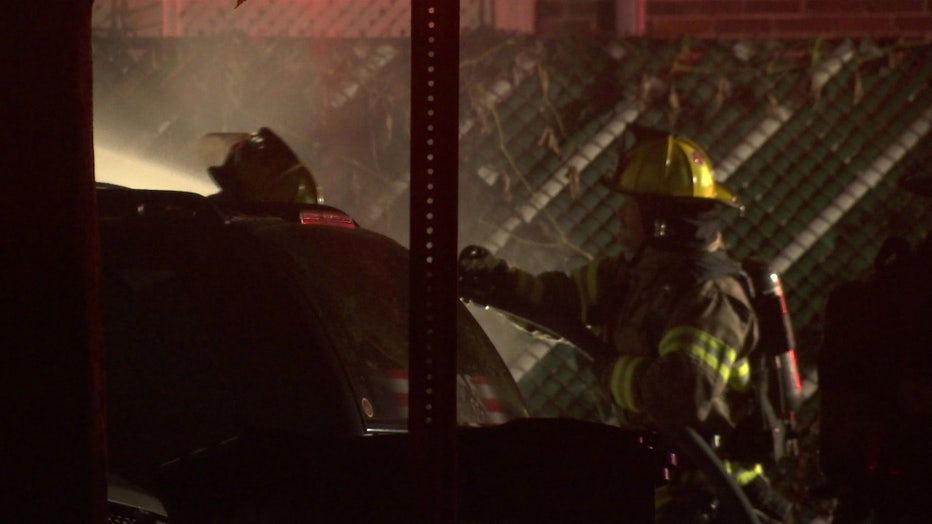 The three children died the same week that two brothers died in a house fire in Grosse Pointe. That fire is also still under investigation.

Cause of fire that killed Grosse Pointe brothers still unknown