Hadestown, the winner of eight 2019 Tony Awards including Best New Musical, will play at the Fisher starting on November 23. The show will run for a little more than two weeks, ending on December 5.

Hadestown was the most honored show of the 2018-19 Broadway season and follows the story of two intertwining love stories involving young dreamers Orpheus and Eurydice, and that of King Hades and his wife Persephone.

The show "invites audiences on a hell-raising journey to the underworld and back" - according to the release from Broadway in Detroit.

Before you buy tickets, you need to know about the protocols in place.

You must be vaccinated or provide proof of a negative COVID-19 test. Additionally, you have to wear a mask - regardless of your vaccination status - unless actively eating or drinking. If ticket holders don't comply, they'll be required to leave the venue without a refund.

Hadestown started as an indie theater project that toured in Vermont before opening at the Walter Kerr Theatre on Broadway on April 17, 2019. The show played to sold-out houses every night before the COVID-19 pandemic suspended shows.

Performance times for Hadestown appearing November 23 - December 5, at the Fisher Theatre, located at 3011 West Grand Blvd., in Detroit are: 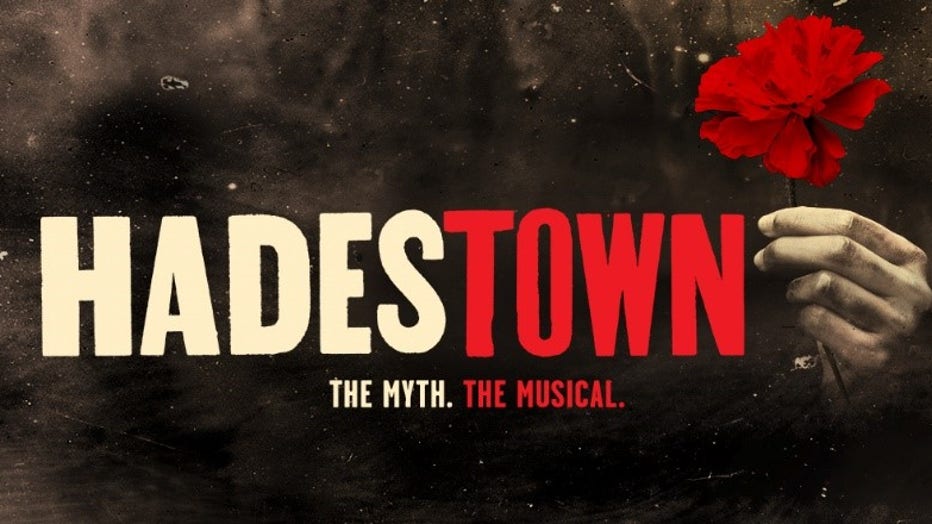 Broadway in Detroit announced Hadestown will run for two weeks starting on Nov. 24.