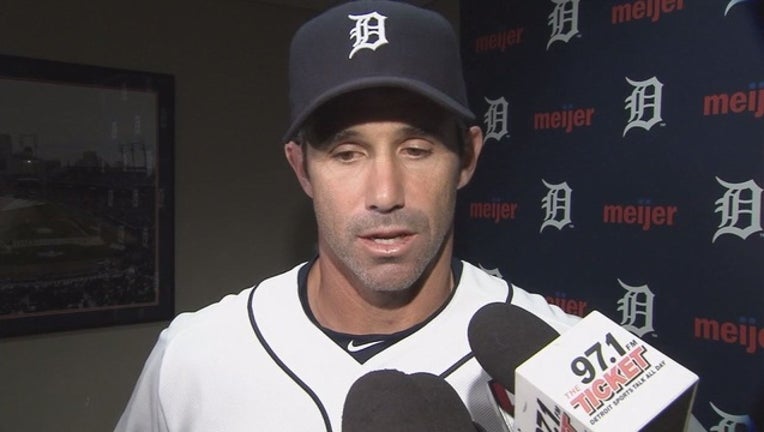 Ausmus was ejected from the game after protesting a called third strike on Nick Castellanos in the 9-8 win over Twins.

Ausmus yelled at the plate umpire, then stripped off his sweatshirt and covered home plate with it.

He will serve the suspension immediately for tonight's game with the Twins. Gene Lamont will manage in his place.