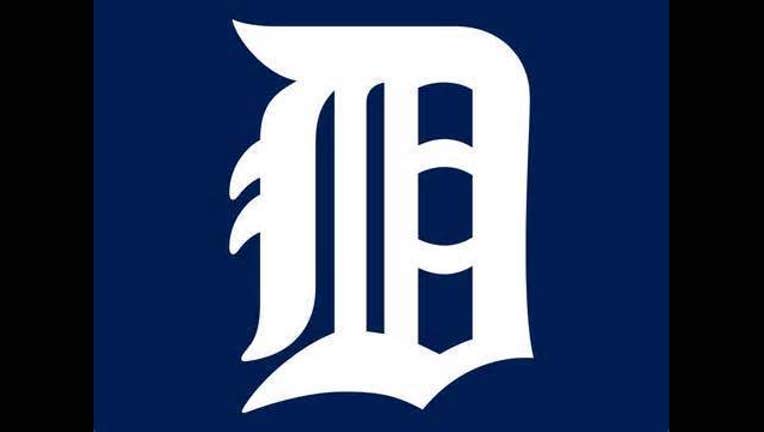 One pick later the St. Louis Cardinals selected Nick Plummer a hard hitting center fielder from Brother Rice High School.  Plummer is 18 and 5-11, 190.  Where he will play in the outfield is a question but his bat is the headline here.  He's a left handed hitter and highly regarded.  Plummer had committed to Kentucky but like Burrows is expected to bypass college and head for pro baseball.  The Tigers also had the 34th pick as compensation for losing Max Scherzer in free agency.  They used that selection to grab outfielder Christin Stewart from the University of Tennessee.  He hit 15 homers for the Vols this past season.