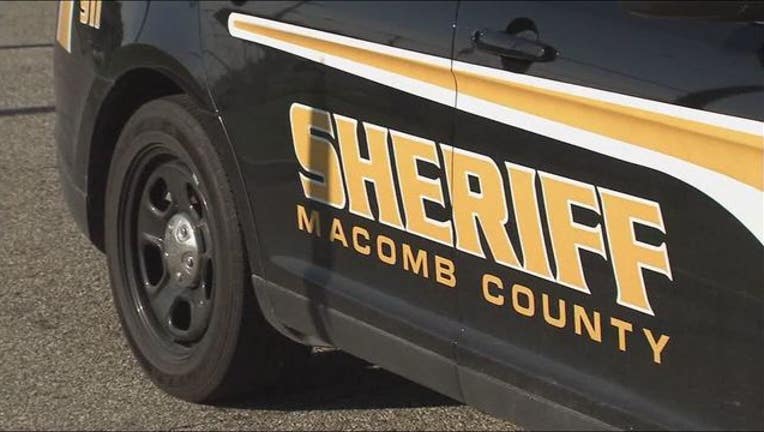 HARRISON TWP, Mich. (WJBK) - A 19-month-old girl died Wednesday night after she was found in a canal behind a home in Harrison Township.

Macomb County Sheriff Deputies were called to the 38000 block of Mallast in Harrison Township around 7:15 to a report of a 19-month-old not breathing.

When deputies arrived, they found Chloe Lawson not breathing. CPR was attempted and she was taken to a nearby hospital where she was pronounced dead.

Deputies wpok with witnesses at the scene, including the girl's parents and learned the family was barbecuing when they noticed the girl was not in the house with the other small children. They started to search for her and found her in the canal directly behind the family home.

When she was pulled from the canal, she was not breathing and 911 was called.

The Macomb County Sheriff’s Office continues to investigate this incident.