NOVI, Mich. (FOX 2) - An Oakland County Medical Examiner has ruled a toddler's death a homicide in Novi after a man returned home and discovered his son dead and wife severely injured.

Novi police responded to the scene on Sevilla Circle at about 5:30 p.m. Friday.

Emergency personnel from the Novi Police and Fire Departments were dispatched and upon arrival found a female and a 2-year-old boy with severe physical trauma. The toddler was pronounced dead at the scene and the female was taken to the hospital.

Preliminary findings indicate no additional involvement in the incident other than the mother and her child, according to an updated release from the City of Novi. 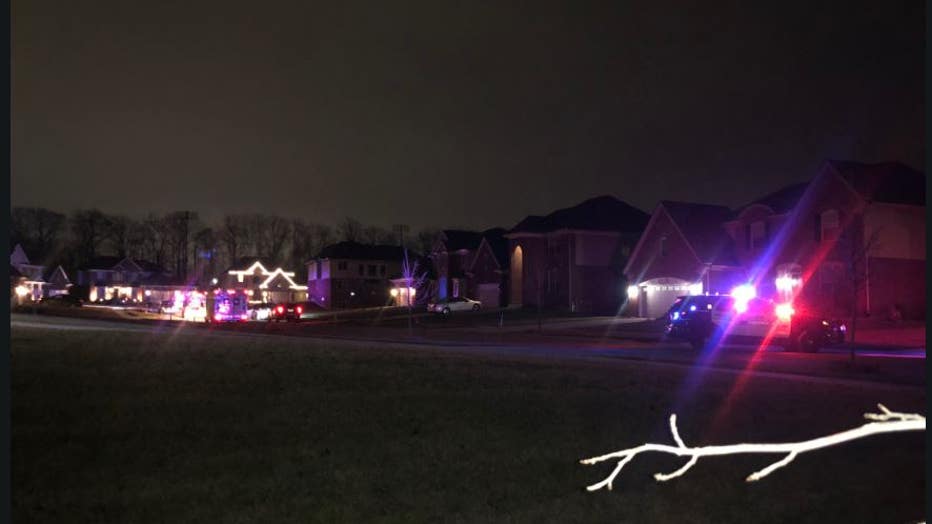 Sheryl Walsh with the City of Novi says the 36-year-old woman remains in serious condition at an area hospital.

According to Walsh, the investigation has revealed the woman has a long history of mental health issues.

The family is originally from China and has lived in the United States since 2014.

Walsh says the husband has been cooperative with detectives and is not considered a suspect.

This case remains under investigation by the Novi Police and members of the Michigan State Police Crime Laboratory.