FOX 2 - A lot has changed since the toxic ooze first emerged from the Electro-Plating Service building on I-696 in Madison Heights right around Christmas day, 2019.

And not even a pandemic could stop the process of cleaning up the toxic chemicals found to be seeping into the ground.

So both the state with Environment, Great Lakes and Energy and the federal government's EPA worked on a long-term solution. They determined its not feasible or cost effective to remove all the contaminated material.

“Operations continued, I made some changes with personnel, we had rotating schedules and I minimized the number of people on-site," said Tricia Edwards, EPA. "And if I could have people work remotely, they did. through Covid. if people could work remotely they did.”

Agencies tasked with clean-up brought us up to speed with a Zoom meeting Tuesday night including what they know about the scope of contamination.

“The yellow shows the extent of TCE (Trichloroethylene)," Edwards said.

Their months of studies have found there is no threat to the drinking water now or in the past, as the homes around the site get their water from the Detroit River.

So both the state with Environment, Great Lakes and Energy, and the federal government's EPA worked on a long-term solution. They determined it's not feasible or cost-effective to remove all the contaminated material.

“Even if we were going to take the building down tomorrow and excavate all the contaminated soil down to the clay, we would still have to address the groundwater that has gotten out of that footprint," said Tracy Kecskemeti, EGLE. 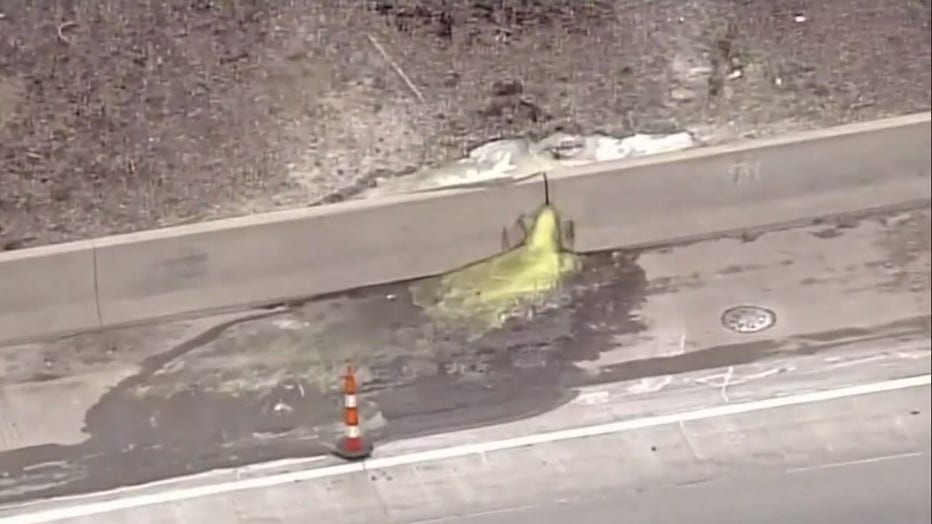 Instead, they are choosing to fight toxic chemicals with a liquid chemically engineered barrier.

“It’s treating the chemicals that are in the groundwater, in place," Edwards said.

As the contaminated water.. passes through the barrier and is essentially scrubbed of harmful toxins. Early experiments show it is working.

“After 14 days of treatment the water was clear," Edwards said.

And while the process is considered cost-effective by experts it is certainly not cheap.

The cost to date 2.2 million and it is estimated it will cost another $2 million until the end of the year. That will be $4 million paid by us, the taxpayers, while the current owner of Electro-Plating Services, Gary Sayers, continues to battle over paying for clean-up. EGLE says he lost the battle over keeping his building in court last month.

“It remains our goal to have the building demolished and to have the soil treated or replaced," said Kecskemeti,

No time table has been given for that demolition. 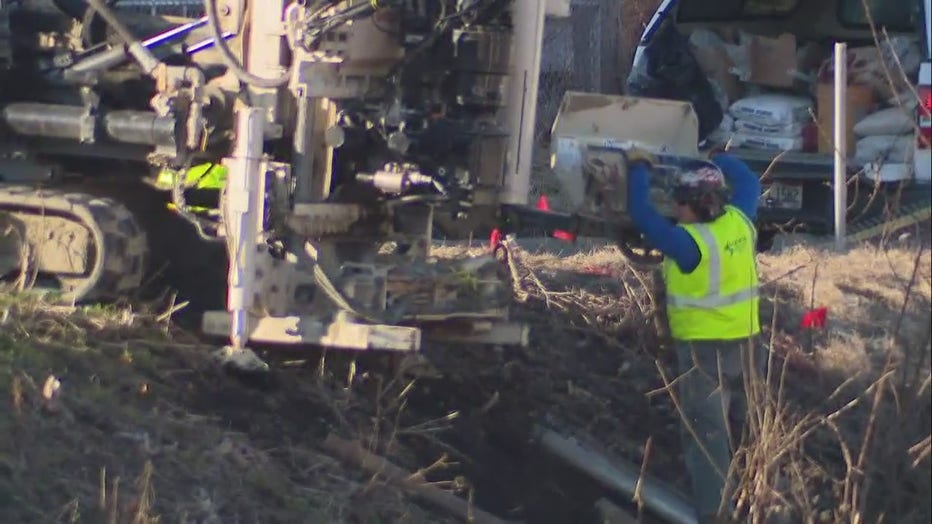