A train crash has sparked the need for fuel cleanup

DEARBORN, Mich. (FOX 2) - A Hazmat cleanup is underway after a train crash on Schaefer Road over the I-94 freeway.

Michigan State Police said that it is closing I-94 in both directions due to leaking fuel. In a tweet, MSP said that the fuel is spilling into the sewage system by the freeway.

There are no reported injuries according to state police in the crash which happened at about 8:40 p.m. 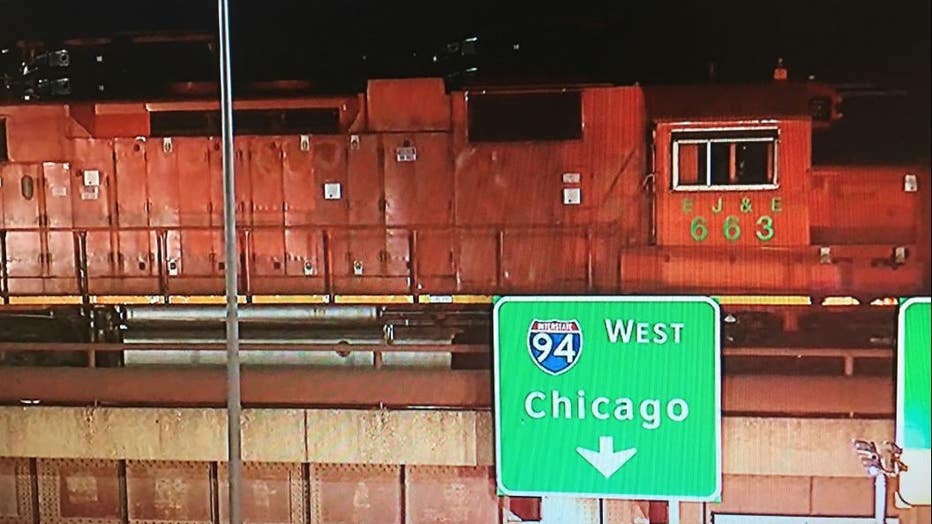