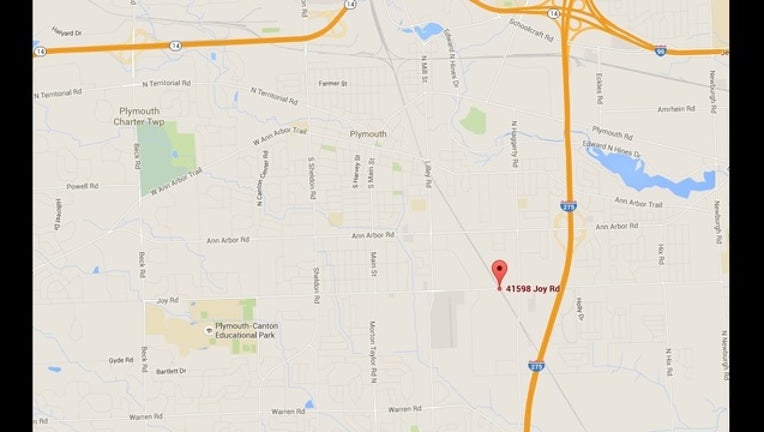 Officials in Canton say they're on the scene of a train derailment near Joy and Haggerty.

The call came in around 3:45 p.m. of a train derailment. Canton Public Safety confirms they're working the scene but did not provide more details.

No injuries have been reported but the road will remain closed for an unknown amount of time.

SKYFOX was on the scene over the tracks and were only able to locate a single car that had come off the tracks. It did not appear that any roads were closed in the area.