Even with the assistance of several people, efforts to save Brian Theobald weren't enough after he was pronounced dead following the collapse of a trench that had been dug to repair a water main.

EASTPOINTE, Mich. - A city employee from Eastpointe has died after a trench he was working in collapsed on him, trapping and entombing the man before he died.

Brian Theobald, identified in a release from the city manager said he was performing maintenance on a water main break when the walls of the dug-up section collapsed.

Several emergency crew members and civilians attempted to dig Theobald out of the hole before he was transported to a local hospital.

The incident happened around 6:20 p.m. Wednesday. Maintenance was being done on Gratiot near Lydia Street where a 10x12 foot hole had been excavated.

After Theobald, 45, became trapped, emergency services were notified and the fire department responded.

After Theobald was removed from the hole, paramedics administered life-saving procedures. However, the father of two children would not survive.

"I extend my deepest sympathies to the Theobold family and Brian's Eastpointe family," said a statement from Manager Elke Doom. "Brian died serving the citizens of Eastpointe and will always be remembered." 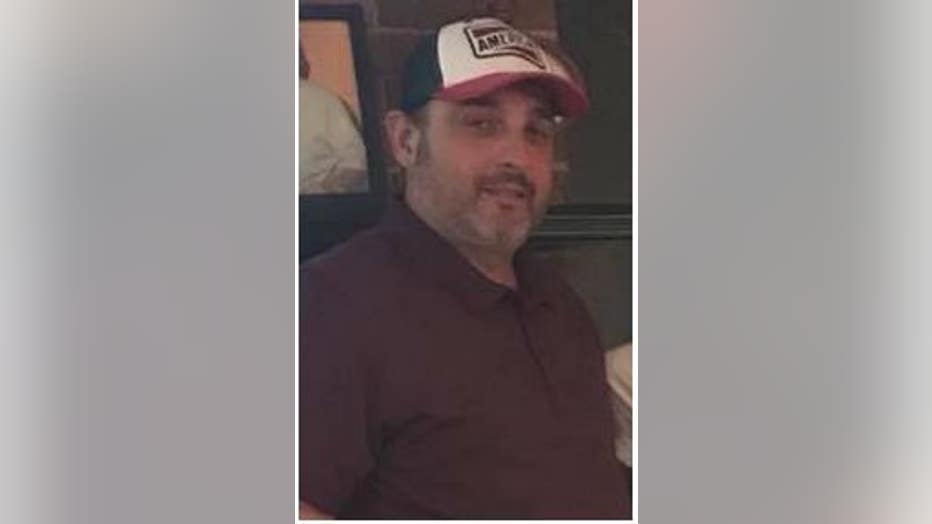 Brian Theobald, 45, an Eastpointe worker who died in a trench collapse on Wednesday.

In addition to his children, Theobald is survived by his wife.